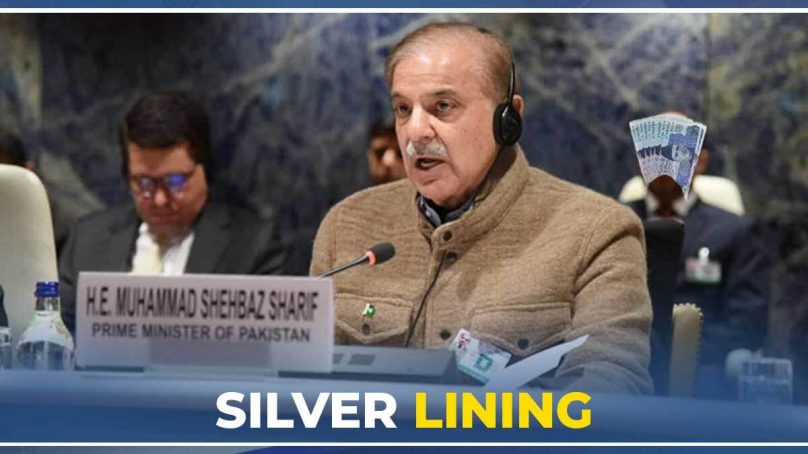 The donors’ summit in Geneva on Monday saw pledges of about $10 billion for flood recovery, which must have lent a semblance of impetus to the country’s flagging economy.

The majority of the funding — $8.7 billion — has been pledged by international organizations and will be made available over the next three years. It is not clear, however, whether the multilateral aid will take the form of loans or one-time aid/grants. Along with the multilateral and bilateral pledges, numerous delegations also made announcements for in-kind help, according to UN Secretary-General Antonio Guterres, who co-chaired the conference.

Saudi Arabia has also signaled that it would be willing to increase its deposits with the SBP from $3 billion to $5 billion and raise its planned investments to $10 billion in order to help Pakistan, which is in need of financial assistance.

However, contrary to what some government officials claim, these changes or the commitments made during the conference won’t end Pakistan’s current dollar liquidity issue.

After recent loan payments to two UAE-based banks, the SBP reserves are now at about $4.5 billion, or about less than four weeks’ worth of imports. This means that the country urgently needs a financial infusion. That is unlikely to happen, along with the flood relief guarantees from multilateral lenders, unless Islamabad mends its strained relationship with the IMF.

As the nation endeavors to recover from devastating floods, the prime minister has asked the IMF to hold its strict demands for economic changes, including adoption of a single, market-based currency rate, a raise in energy and gas rates, and an increase in taxes. It’s likely that the Fund won’t change its current course considerably.

At the moot, some Western delegates with significant influence over IMF decisions urged Pakistan to swiftly complete the ninth review of the IMF program by implementing macroeconomic reforms, not only to free up funds for the government’s own contribution to flood recovery costs but also to win over investors and partners abroad. This demonstrates unequivocally that the restart of the IMF program will be necessary for the majority of pledged global and bilateral funding to materialize.

It is reassuring that the prime minister managed to raise a whopping $8 billion at the Geneva summit. But the premier and his economic team need to be aware that this time, the new lifeline they are looking for in the form of relaxed IMF requirements and a continued international support plan won’t be made available unless the country takes real action on reforms for longer-term economic recovery.