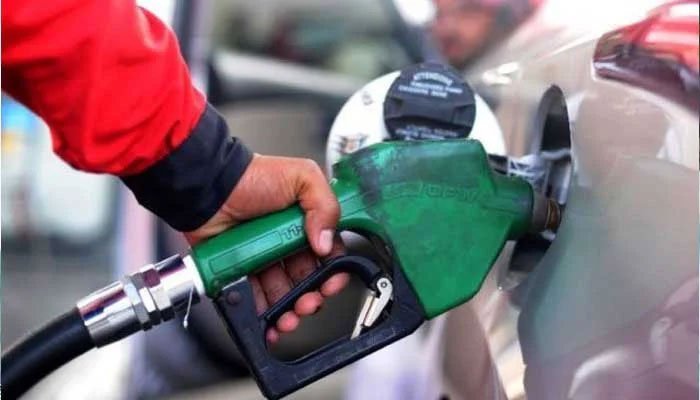 The public’s outrage over the recent hike in domestic gasoline and diesel prices is quite natural. The phenomenal increase in gasoline prices has already sparked a new round of inflation, driving up the cost of transportation, food, clothing, and other necessities, and putting consumers under even greater financial strain.

The public outcry over rising petrol prices is so strong that even PTI allies have been forced to urge that the increase be reversed immediately. For the great majority of families already struggling to make ends meet, the PTI’s response to the intense criticism over the massive hike betrays insensitivity and apathy. Other ministers attribute the growing global oil prices for the climb in domestic fuel costs.

True, geopolitical reasons such as Russia’s continued military buildup near Ukraine, rather than anything under the government’s control, have pushed the current increase in fuel costs this year. Brent crude prices are approaching $100 a barrel, which is at the highest since 2014. However, the government cannot wholly blame global markets for the agony that motorists are experiencing at the gas pumps.

In addition to rising global oil prices, recent FBR data reveals that increased taxation on petroleum goods is the other major element driving up domestic fuel prices. In the first seven months of this fiscal, the FBR collected Rs287 billion in indirect taxes from petroleum products, up by 72% over a year ago.

Without a doubt, the government has provided some relief to the people by foregoing a portion of its tax collection on petroleum goods. Simultaneously, however, it levied a 17 percent sales tax on crude oil imports and increased customs charge to ten percent. It has also agreed with the IMF to raise the fuel charge by Rs4 per litre every month until it reaches the Rs30 threshold. The fact that petroleum product taxes now account for 8.5 percent of the entire FBR collection, up from 6.5 percent last year, shows that they are still a significant source of revenue.

It’s a tricky scenario not only for the citizens, but also for the government as the galloping prices in the global market and growing oil imports are exerting increasing stress on our paltry foreign exchange reserves. Nonetheless, the government should consider further lowering petroleum-related taxes to provide inflation-hit citizens a modicum of respite. Furthermore, it must compel oil marketing organizations who import the majority of their motor gasoline inventories duty-free from China under the FTA to pass along at least half of the tax savings to customers.