Spy Balloon In India From Pakistan

The Indian Defence Ministry has claimed that Indian Air Force (IAF) had shot the Helium-filled balloon down in Rajasthan on Tuesday morning that came from across the border.

They indicated that the exercise could have been an attempt by Pakistan to test India’s response time to an aerial incursion.

“Our radars picked up a shiny flying object that came into our air space. A fighter jet was quickly scrambled which intercepted it and shot it down,” Defence Minister Manohar Parrikar has said. 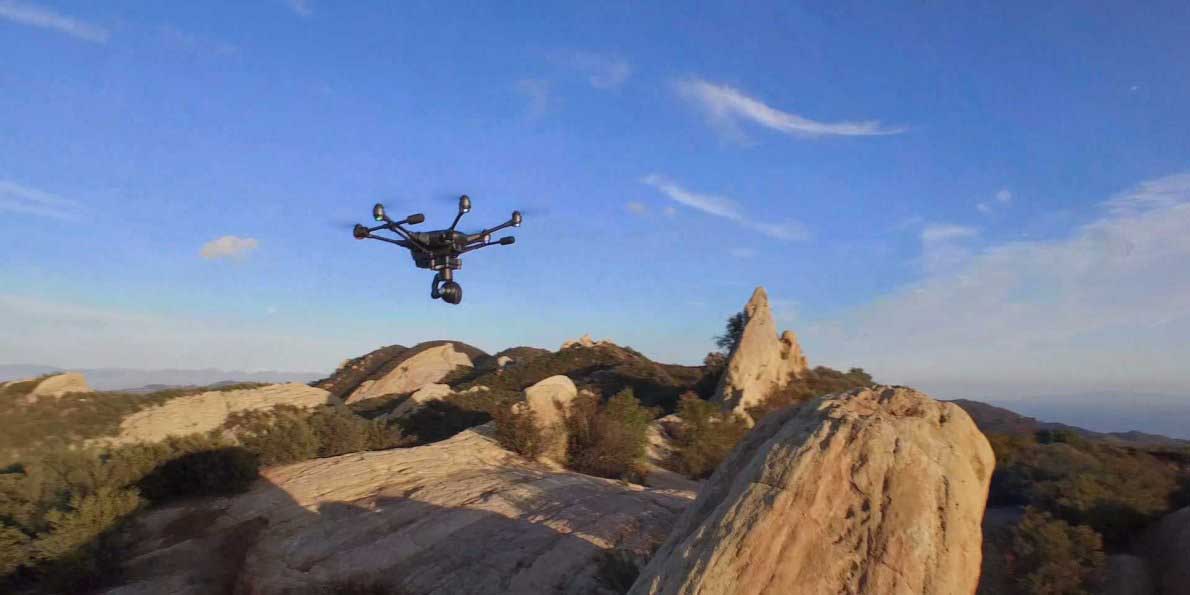 A Guy In Gilgit Designs drone