Generally if politicians disagree on an issue, they just shout at each other a lot in the House of Commons like small children arguing over who gets the last ice pop from the fridge.

However, in Kosovo – a disputed territory and partially recognised state in Southeastern Europe – political arguments take a much different turn and escalate to a point far beyond what we can expect from Cameron, Corbyn and the rest of the gang on these shores. 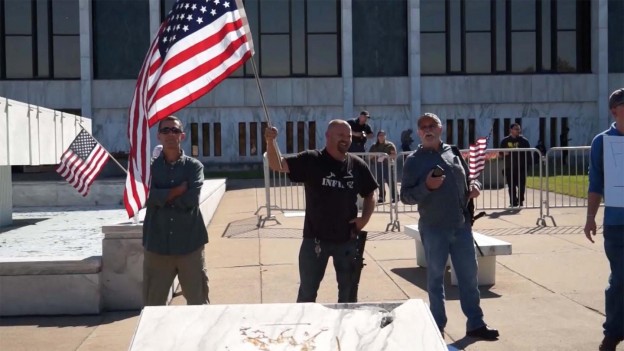 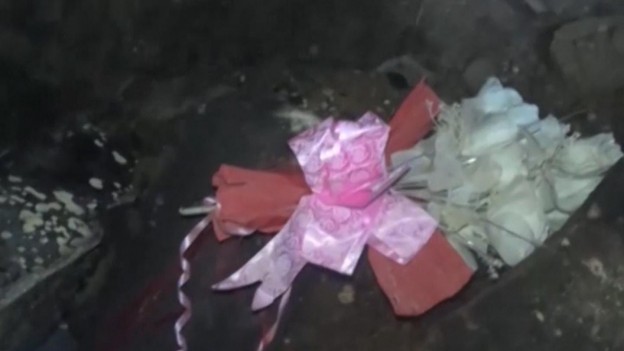