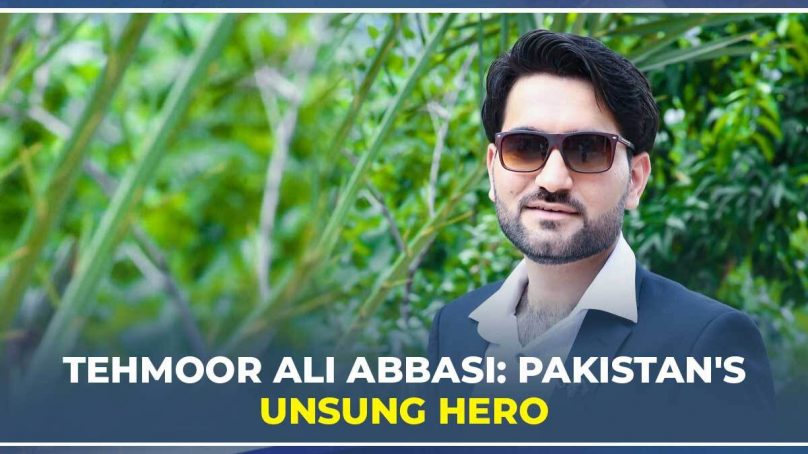 Tehmoor Ali Abbasi is a well-known name among Pakistan’s social media users, specifically Facebook and Instagram, mainly for his welfare work that has helped thousands of citizens in the last few years. Endearingly called a ‘savior’ by his fans and well-wishers, he has garnered a staggering one million followers on social media in record time.

Tehmoor has held up a mirror to ugly social realities, such as domestic violence, and has been a champion for the suppressed members of society, including women and underprivileged people. He has highlighted these issues on his social media platforms, and informed about the plight of such people to the people in power and authority.

A digital marketing professional and a committed social worker, Tehmoor has devoted himself to many noble causes with a mission of helping the poor and finding solutions to their problems. Without charging a single penny, he protects the disadvantaged, promotes social change, and empowers individuals and communities.

He has collaborated with a number of well-known people, including renowned social workers, media celebrities, and politicians. Many individuals owe him gratitude for his contributions to the community’s well-being. His goal is to make Pakistan a more livable place for everyone.

Tehmoor Ali Abbasi is, without a doubt, Pakistan’s unsung hero.