Tribute to Rashid Minhas on his death anniversary

August 20 is day when Pakistan’s national hero, Rashid Minhas sacrificed his life for the sake of country. The 44th death anniversary of Shaheed was marked across the country today with tributes paid to his services.

Rashid – the youngest officer to receive Nishan-e-Haider – was born on February 17 1951. He got his early education from Karachi and upon reaching the tender age of 17, he joined Pakistan Air Force Academy in Risalpur as a Flying Cadet. In 1971, Rashid graduated from the academy as a general duty pilot and was posted to PAF base Masroor in Karachi’s Mauripur area to hone his skills as a fighter pilot. On August 20, 1971, as a pilot still under training, Rashid was taxing out a T-33 Jet trainer for take-off, when a Bengali pilot instructor, Flight Lieutenant Mataur Rahman, forced his way into the rear cockpit. In mid-air Rahman knocked Minhas out, seized control of the aircraft and headed towards India.

With just 40 miles of Pakistan territory remaining, Rashid regained consciousness and tried to regain control of his aircraft. Failing to do so, he did the only thing within his control to prevent the aircraft from being taken to India — he forced that plane to crash just 32 miles from the Indian border, deliberately sacrificing his life for the honour of Pakistan. 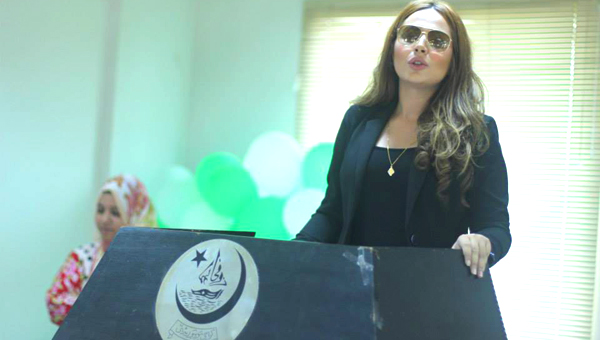 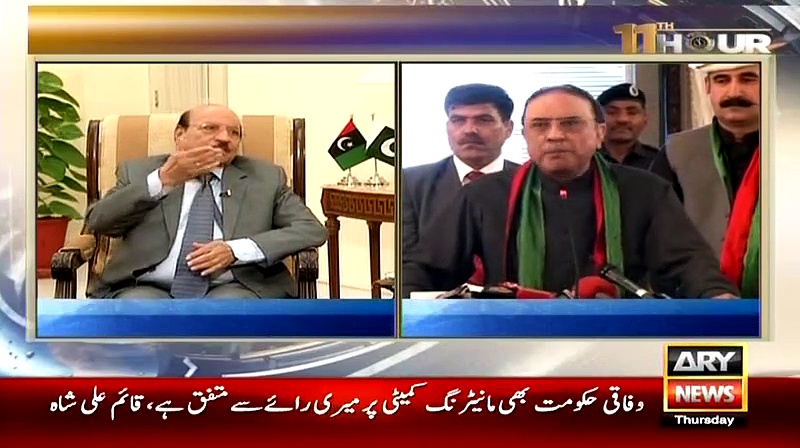