Shabbir Abu Talib – host of a local religious TV channel has been sent on Physical Remand.

He was arrested by the Federal Investigation Agency (FIA) on charges of money laundering and fraud.

According to details, a laptop recovered from his possession has also been sent for forensic tests.

Around Rs800 million belonging to different politicians and religious scholars to Dubai has been transferred by Shabbir Abu Talib through illegal means, reveals FIA. 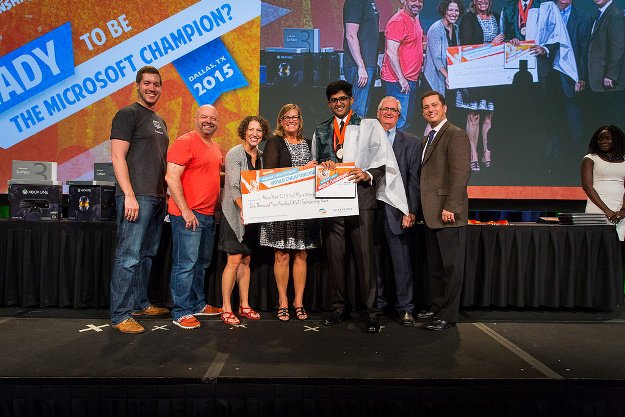 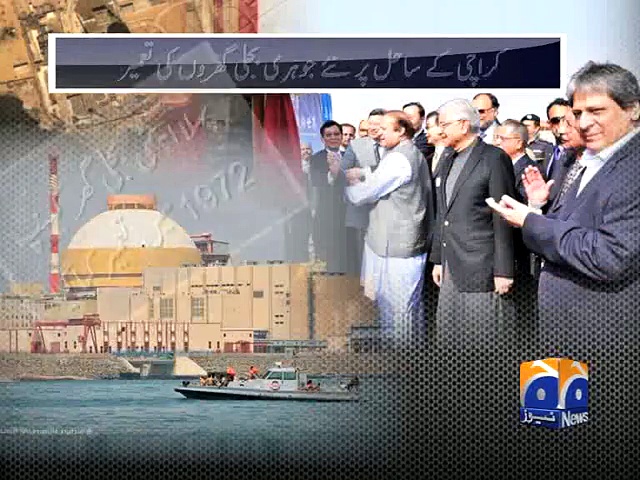