Umrah Visas Can Now Be Converted To Tourist Visas

According to Saudi Gazette, this is a key channel of “The Kingdom is Muslims’ Destination” initiative, which was proposed by the commission several years ago. 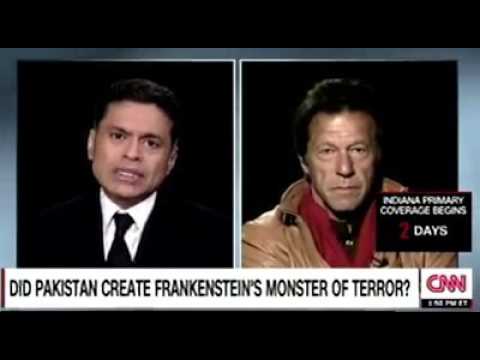 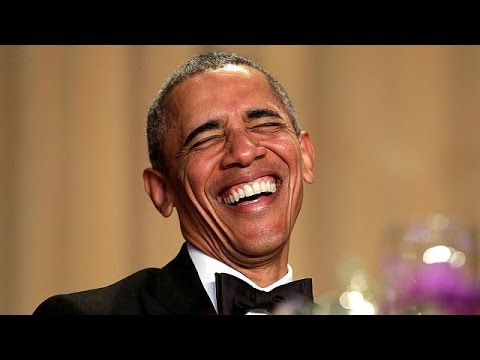