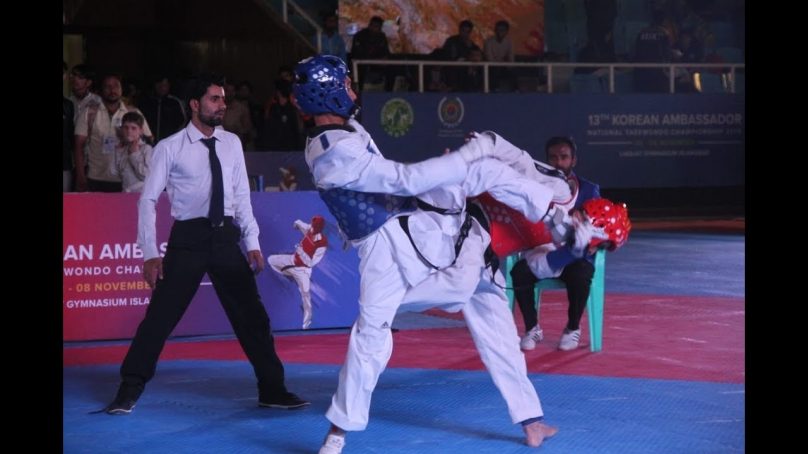 ISPR : National Taekwondo championship was held at Cadet College Spinkai, South Wazirstan. 8 teams from all provinces / AJK / GB and ICT participated in the event under Pakistan Taekwondo Federation (PTF). More than 200 athletes from across Pakistan participated in one of the biggest and first ever Taekwondo event of its kind in Wazirstan. The team of Waziristan ( Waziristan Azmarai ) won the championship while KP team clinched runner up trophy.
The event was organised by FC KP (South) to provide opportunities to local youth to compete at par with sportsmen from other provinces at National level.

Sohail Ayaz, who runs the Dark Web, has been sentenced to death three times