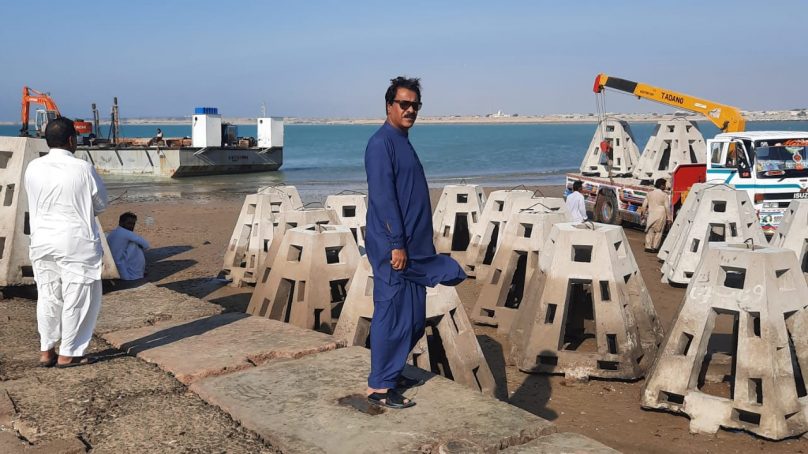 Karachi, February 15: WWF-Pakistan has lauded the efforts of the Government of Balochistan for establishing the first artificial reef at Gwatar Bay near Jiwani, Balochistan.

The initiative is aimed at helping defend marine biodiversity and improve socio-economic conditions of the coastal communities in the area. The artificial reef set up along the Balochistan coast contains 330 modular blocks, with each block weighing 1.5 tons. 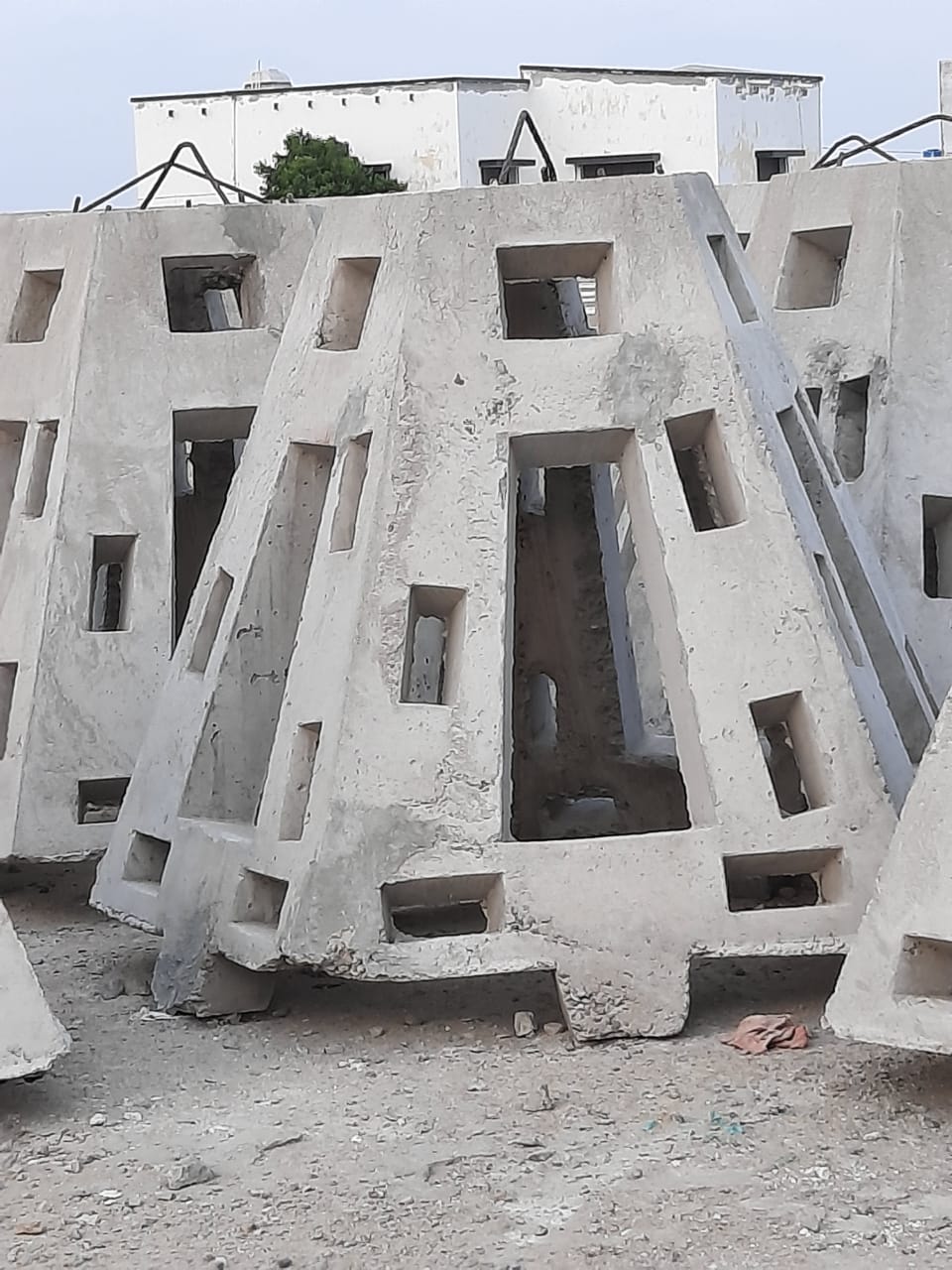 The artificial reef is chiefly an underwater structure built to endorse marine life in areas with a flat bottom in the sea. Located between the Pakistan-Iran border, Gwatar Bay is recognized for its rich marine biodiversity and significant fishing grounds. Establishment of the artificial reef will further improve the output of the area and provide fishermen near Jiwani access to fish stock.

Placement of the tangible modular block will provide refuge to a large number of benthic and agile fauna. It will also deliver shelter for a number of fish species. After placement in the seawater the surface of the modular blocks will be encrusted with important marine animals such as corals, barnacles and bivalve shells, which will help in the growth of rich animal and plant communities in and around the artificial reef.

According to Ahmad Nadeem, Director of the project and Director Fisheries Department, Government of Balochistan, this artificial reef was set up at a total cost of PKR 48.50 million. He also informed that no foreign assistance was sought for this initiative by the government. The reef is placed in an area of four square nautical miles west of Jiwani town, Balochistan. ‘Considering the successful deployment of the blocks in the sea, the Government of Balochistan plans to establish more artificial reefs along the Balochistan coast,’ he added.

WWF-Pakistan, which was consulted during the planning, design and site selection of the artificial reef considers this initiative the start to a new era of biodiversity conservation that will help increase production of commercially important fish and shellfish in Pakistani waters.

Muhammad Moazzam Khan, Technical Advisor Fisheries, WWF-Pakistan, shared that this reef will help in reducing poaching by trawlers in the Gwatar Bay, as the reef will act as Trawler Excluding Device (TED). Unauthorized trawling is considered a major issue faced by the fishermen of the coastal area of Balochistan. Gwatar Bay is known for its biodiversity as it has a wide variety of habitat including dense forest between Panwan and the mouth of Dasht River. ‘It has rich fauna on rocky shores and is a natural abode of Indo-Pacific humpback dolphins, bottlenose dolphins and finless porpoises,’ he added.