The strikes were part of Operation Zarb-e-Azb.

The air chief spearheaded a formation of fighter aircraft which took off from a forward operating base and participated in a mission where they bombed militant hideouts and their depots of explosives. According to sources Air Chief Marshal Sohail Aman flew an F-16 (A). 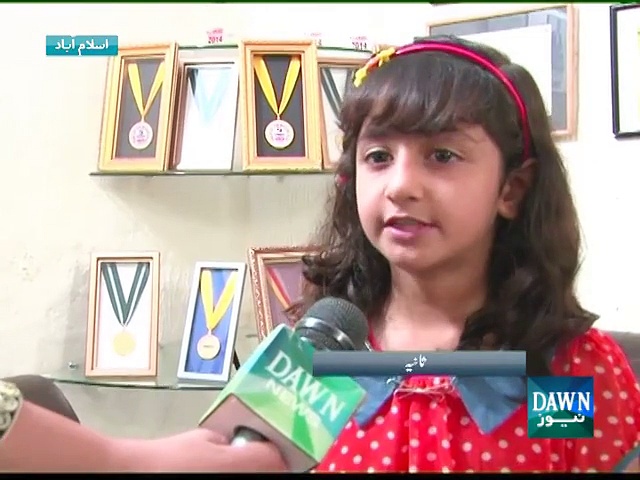 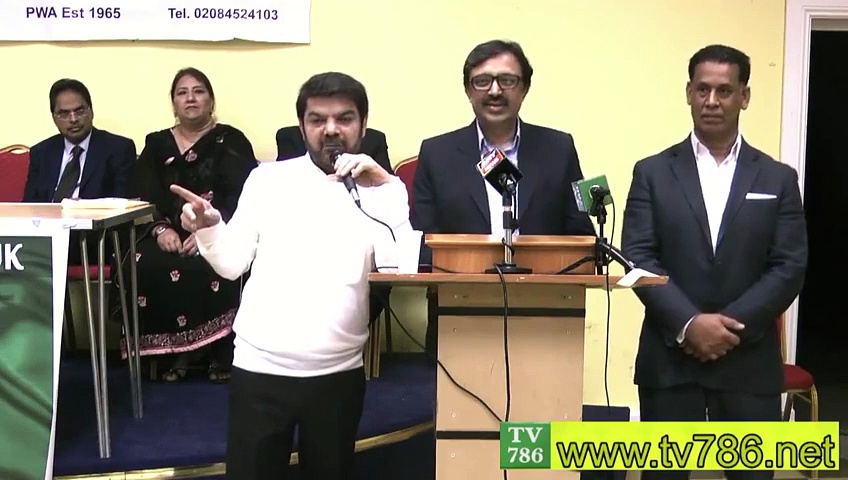 Will not vote PTI in next elections, says Mubashir Lucman