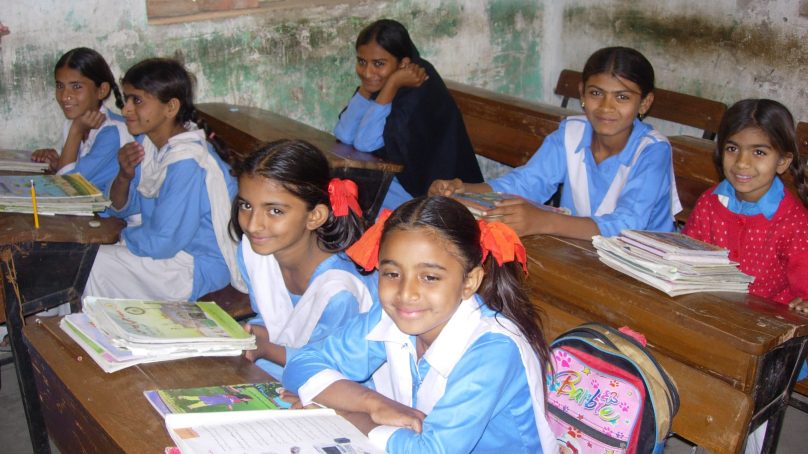 Educational quality likely to suffer as tuition fee dips by 20%

ISLAMABAD: Educational quality as a whole is likely to suffer as private educational institutions have decided to reduce the tuition fee by 20% in compliance with the Supreme Court’s (SC) orders.

The All Pakistan Private School College Association (APPSCA) said that after such drastic reduction in tuition fee, around 250 private educational institutions are left with no option but to compromise on the standard of education because it is almost impossible to maintain the quality of education with such meagre resources.

APPSCA President Malik Abrar Hussain said that all institutions are willing to comply with the apex court’s directives and most of them have already submitted a compliance report to the Private Educational Institutions Regulatory Authority (PEIRA). He, however, made it clear that it would be very difficult for several institutions to provide quality education in such low fee as almost 55% of staff’s salaries in private schools is being paid from the revenue collected through tuition fee while the administration is struggling to bear the other business expenditures.

Earlier in January, while hearing a case pertaining to exorbitant fee being charged by private schools, former chief justice of Pakistan (CJP) Justice (r) Mian Saqib Nisar ordered a 20 per cent reduction in fee being charged by 22 upscale private schools and directed them to refund half of the fee they had charged for the summer vacations. The order was applicable to all those schools across the country who were charging over Rs5,000 a month.

Some private institutions, however, filed a review petition in the apex court against the aforementioned judgement which is yet to be heard by the court. The petition said that owners of several schools cannot be compelled to run their schools at a loss because this would be a clear violation of their fundamental rights under Articles 18, 23 and 24 of the Constitution.

Pakistani Universities that Made it to QS Asia Rankings 2019