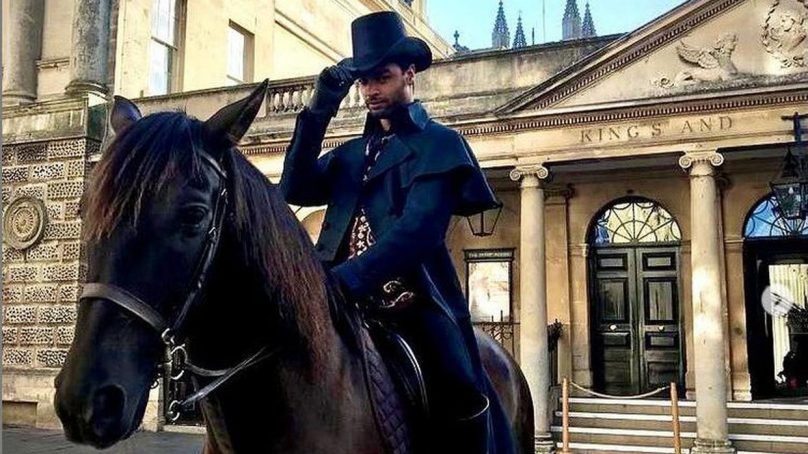 The Duke of Hastings from a popular Netflix series, Bridgerton will not be returning to the show in season 2 as announced on the show’s social platform. This news was revealed to the public in a post by Lady Whistledown which said that Regé-Jean Page will be missed and his character will always be a part of the Bridgerton family.

When this news reached a legion of Page’s and the show’s fans, they showed utmost disapproval and sadness claiming that Page’s character, Simon was the best part of the show. Page also mentioned that joining the cast of the show was a pleasure and privilege and the connection he has made and the love he has received via this show is real.

The news also left Kim Kardashian shocked as she comments “Wait!!! WHAT????” on the post. The show has a huge following and had 82 million people of the world tuning in making it the biggest series ever.