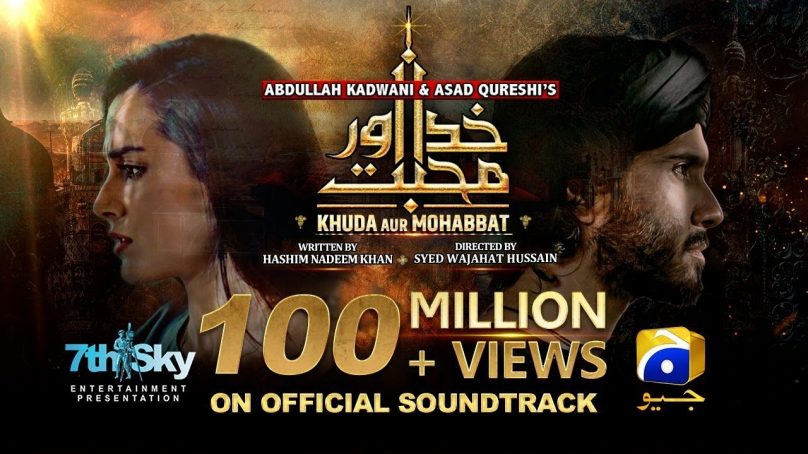 The melodious OST, which aired on the 29th of January, has garnered a massive fan following, and now it seems to have set a new record on digital and electronic media. The well-versed drama serial has reached a new milestone by becoming the first drama serial with an OST that has crossed a hundred million views on YouTube.

Starring the magical duo of Feroze Khan and Iqra Aziz, this thriller love story has attracted a massive following.

This gem of a drama serial, produced under the banner of 7th Sky Entertainment, has taken the Pakistani entertainment industry by storm and is quickly becoming one of the most successful drama serials in the history of Pakistan television.

Mahira Khan expresses gratitude for completing 10 years in the industry