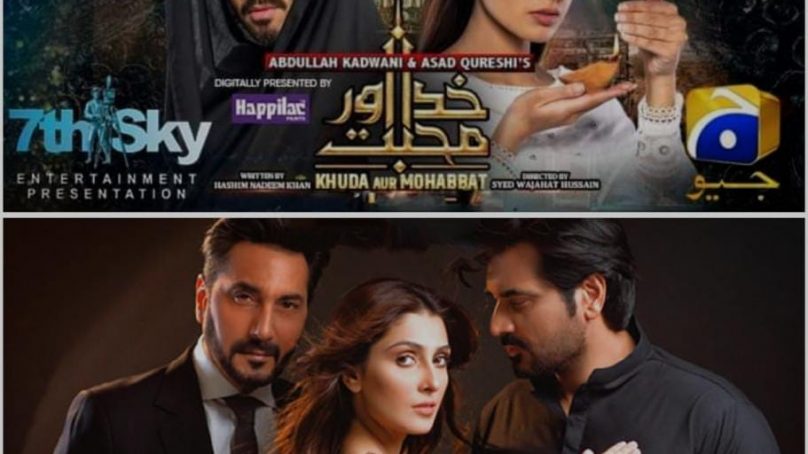 The well-versed drama serial by 7th Sky entertainment was also trending on number 1, 2 and 3 spots on YouTube which is something that has never been achieved by any YouTube channel before.

Khuda Aur Muhabbat is centered on the story of the Farhad and Mahi, played by the exceptional actors Feroze Khan and Iqra Aziz, and their intense fight for love. The duo has been getting a lot of praise from their fans for their performances.