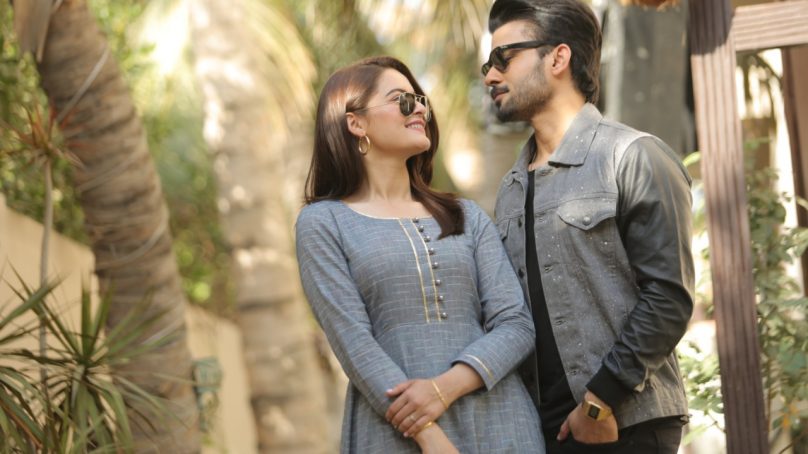 Prominent Pakistani actor and media personality, Fahad Sheikh, has responded to the criticism on Pakistani Dramas in his recent tweet. Earlier, the netizens took it to Twitter to pan Pakistani Drama Scripts for being allegedly based on facts which are far from being true.

Fahad Sheikh, in his recent tweet, to the trend #واہیات_ڈرامےsaid that whether we like it or not, the fact unfortunately remains that such harsh realities on which the modern age TV Dramas are based do exist at the core of our society. From Shakespeare to Oscar Wilde and from Manto to Anwar Maqsood, all the eminent writers of their age and civilisation have strived to portray realities which formed the core of their societies. While a script writer can but bring these realities to light, since dramas cater to the masses in any developed society, it is up to us whether we merely pan them for portraying those harsh realities or learn lessons from them to be collectively better. And there cannot be a denial to the fact that plagues like Jealousy, Rivalry, Hatred, Greed and Extra Marital Affairs unfortunately do exist in our collective social fabric and which we must get rid of.

The Drama revolves around Ahmer (Fahad Sheikh) who happens to be in love with girl named Nisha (Minal Khan). They are soon to tie knots. Meanwhile, Nisha’s elder sister Misha (Areeba Habib) gets married to a filthy rich guy named Asfand (Emmad Irfani). Greed takes over Nisha’s mind and she decides to get her hands on her brother-in-law Asfand for his money and riches. Hatred & jealousy blind Nisha and she is ready to go to any extent to marry Asfand. This is where the drama begins.

While a good script writer strives to highlight the evils and lesser privileged segments of a society, an actor turns into an achiever through portrayal of diverse characters. The hallmark of any evolved actor is the number of different characters it has effectively portrayed. We all loved Fahad Sheikh in the negative role which he played as Arman Abid Ali in drama serial “Badbakht”. And now we are all geared up to see him play an entirely different and positive role in “Jalan”. At the same time, it is Minal Khan’s first time to shine in a negative role and we’re equally thrilled to see that.

Commenting on his latest project, Sheikh said that a whole lot of hard work went into turning this drama from imagination into reality. For him it was an opportunity to explore various aspects of his acting. He believes Pakistani Drama industry is set to evolve with time the same way Pakistani Cinema has in the recent past and is committed to making it happen through his contributions.