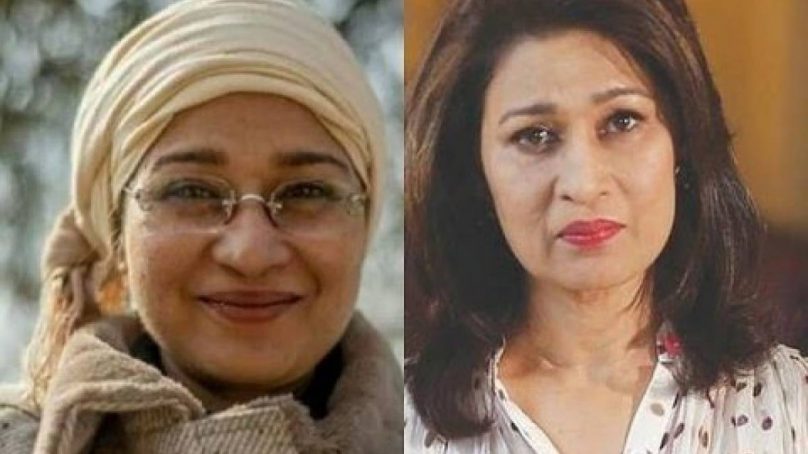 PTV actor Nayla Jaffri has been fighting the battle of ovarian cancer for the past six years. She took Twitter to ask the government to pay her the royalty payments of the rerun of her shows. She made a video where she said that back in the days when she joined PTV, the channel would pay actors for the rerun of their dramas, the money was not too much but it felt great.

She added that her last serial was aired six times in six and years for which she should receive royalty payments from the government. She said that other actors may not need that money but she does because she is fighting cancer and has not been working for a while.

The video was posted by Jaffri’s friend and filmmaker Furqan Siddiqui. In response to Siddiqui’s post, Sindh Culture Minister Sardar Shah declared that his department will bear all of Jaffri’s expenses.