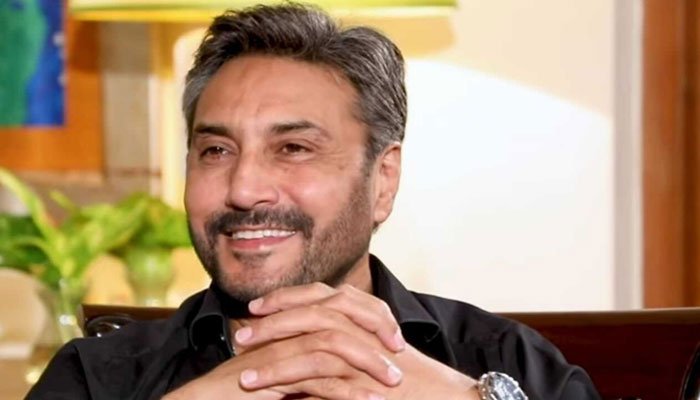 Despite having over 98,000 followers on his Twitter handles, Adnan Siddiqui’s account is still unverified. Siddiqui brought his concern to everyone’s attention as he tweeted his about this and tagged the Twitter team for verifying public figures’ accounts. He wrote, “Hello, 220 million Pakistanis can vouch for me being a big time small actor (or the other way round, as they please) who’s worked across continents. Still not qualified enough to get my handle verified? #adnanwho?”

Siddiqui’s craft is not limited to local media only, he worked in Bollywood as well as Hollywood. In 2007, he worked alongside Hollywood star, Angelina Jolie and the late Indian actor, Irrfan Khan. Later in 2017, he was starred alongside Sri Devi for the film Mom.