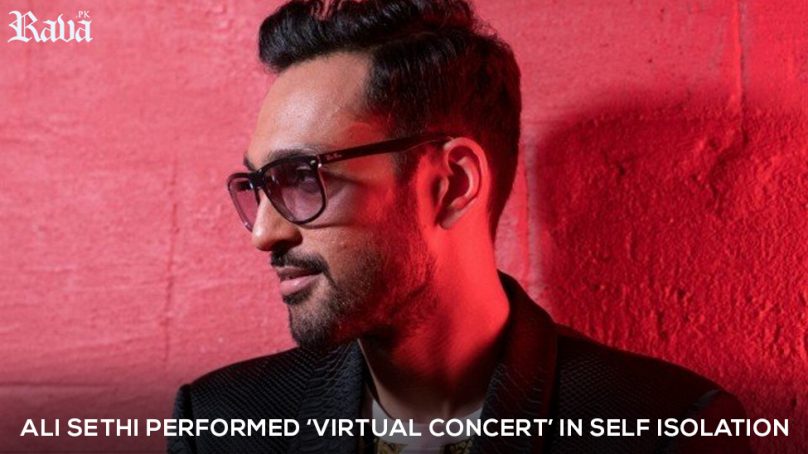 On Thursday, famous singer Ali Sethi had an elaborate live Instagram session with his followers, during which he sang lots of songs such as classics including Lag ja galay and Dum Mast Qalandar.

He is the first Pakistani artist to introduce online concerts to make the quarantine simpler for those who yearn to entertain. Having said that, it is important to keep in mind that for a while now a number of Pakistani singers are doing live performances on Facebook and Instagram. Before the pandemic outbreak.

The session was the first attempt the singer plans to do the series. Aside from these cost-free and readily available online sessions, another interesting thing about Sethi’s session was how the users could interact with him throughout the performance. 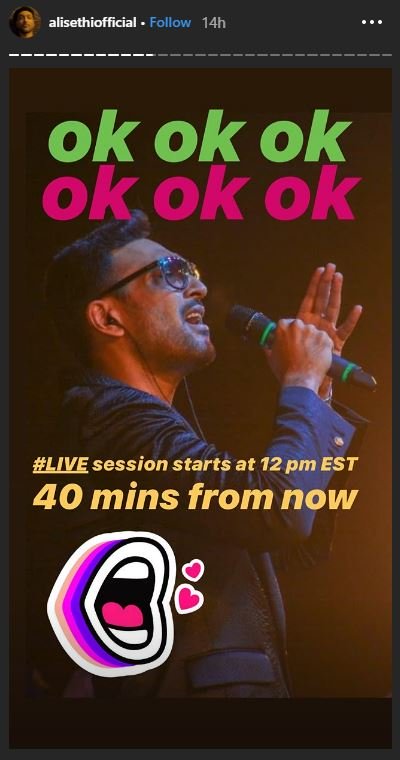 Ali sethi sang all the songs which were demanded by the people. Even a person asked him to sing one of Michael Jackson’s song and he said ‘Why not?’

He held onto his piano, passing ballad to ballad, cracking jokes in the middle, as his fans found the session to be’ therapeutic.’