Home  »  Entertainment   »   Alia, Katrina, and Priyanka to star for Zoya Akhtar’s next 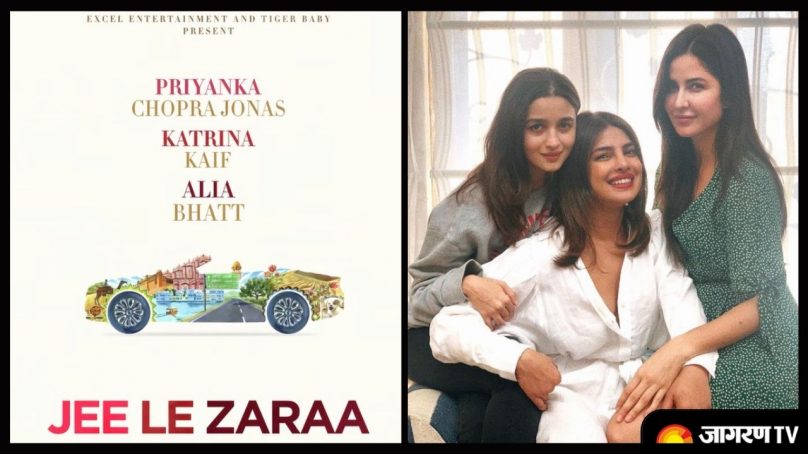 Alia, Katrina, and Priyanka to star for Zoya Akhtar’s next

The leading ladies of Bollywood Alia Bhatt, Priyanka Chopra Jonas, and Katrina Kaif will be starring in Jee Le Zaraa. The movie’s screenplay is written by Zoya Akhtar and Reema Kagti. The exciting part is that this movie will be the directorial comeback of Farhan Akhtar after Don 2 in 2011.

The movie is set on a road trip as the actresses shared a glimpse with the caption ‘Did someone say road trip?’

The film is giving everyone Zindagi Na Milegi Dobara vibes which were also created by Zoya Akhtar in 2011. Since ZNMGD was a masterpiece of Bollywood, people have high expectations from this one.