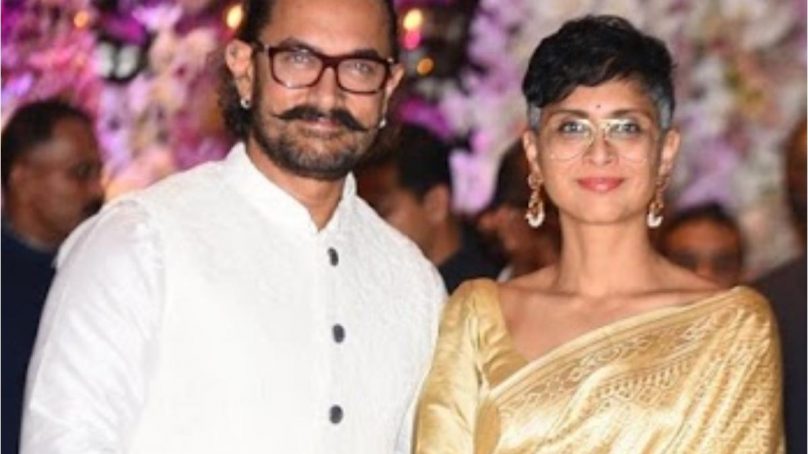 The Bollywood superstar, Amir Khan has announced his divorce from his wife and producer, Kiran Rao. The couple has decided to call it quits after 15 years of marriage. They released a joint statement where they announced that they are no longer husband and wife but they are one family as co-parents for each other.

The former couple also shared that they will continue to work on their joined ventures and will stay devoted to their son Azad. Together, they had started a few projects such as Paani Foundation, a non-profit organization for which they will remain working together.

A few months ago, the former couple had celebrated their 15th wedding anniversary.