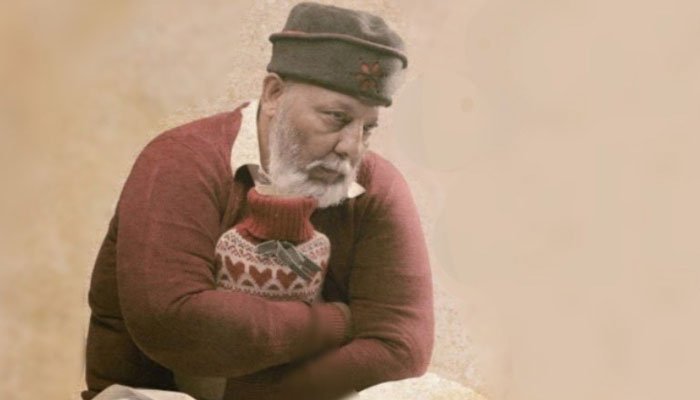 Although the country has yet to see the release of film Zindagi Tamasha, the Sarmad Khoosat-directorial is making waves globally.

Directed and co-produced by Sarmad Khoosat along with his sister Kanwal Khoosat, the film is a bilingual movie shot in Lahore. It’s written by Nirmal Bano, a fresh graduate from Lahore’s National College of Arts (NCA).