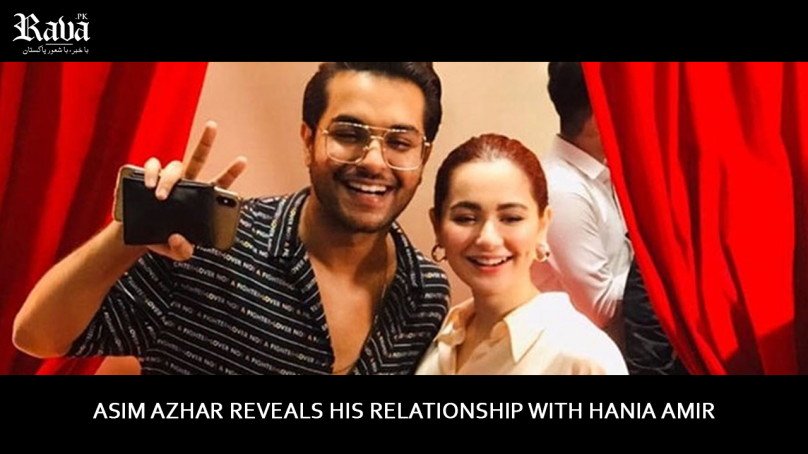 Pakistani singer and actor Asim Azhar has opened up about his relationship with actress Hania Aamir, saying, “The bond we share is beyond anybody’s comprehension. It’s bigger than any label for me.” 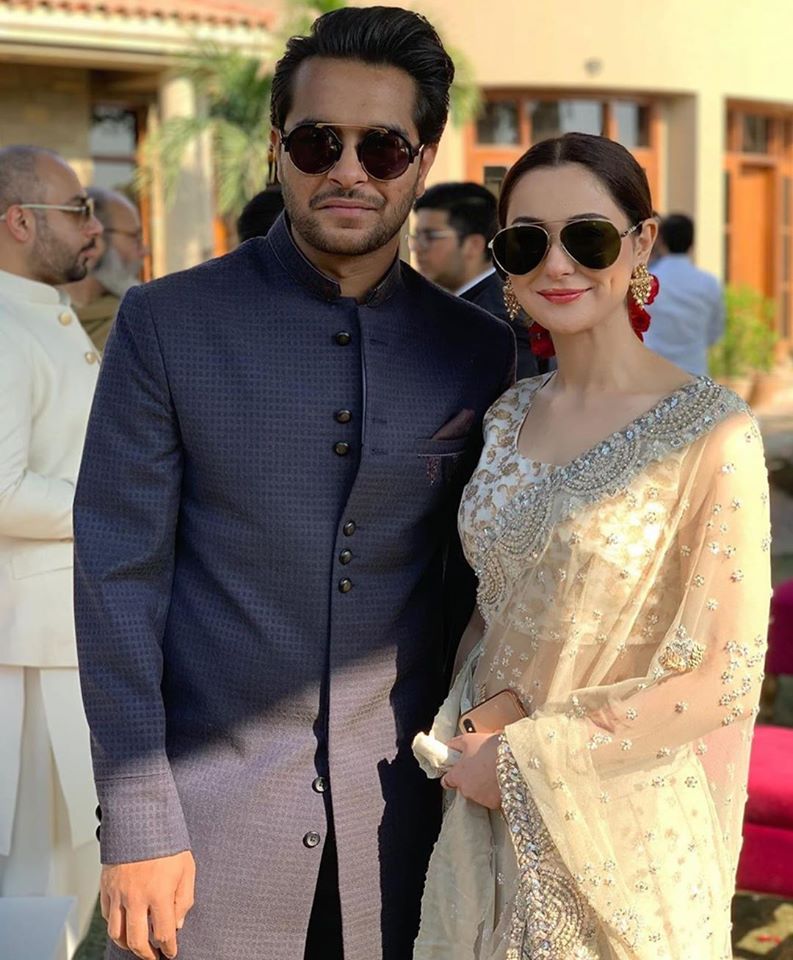 After Hania Aamir revealed that she and Asim Azhar were merely friends, social media has been blazing with memes making fun of Asim Azhar for being friendzoned by Hania Aamir. 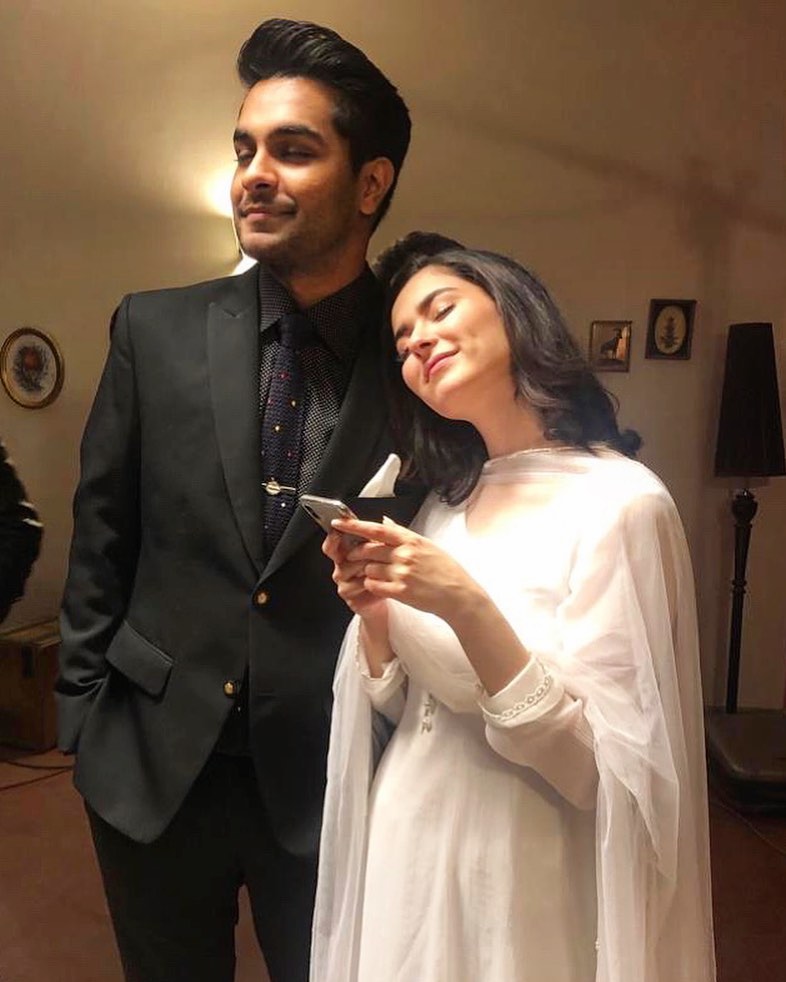 Taking to Instagram a few days after Hania Aamir hit the internet, denying the rumors that she is dating singer Asim Azhar, the Jo Tu Na Mila singer said, “As Hania said, the bond we share is beyond anyone’s comprehension. It is bigger than any label for me. Tou araam se betho saare, har jaga muhalle ki phupho nahi bante.” 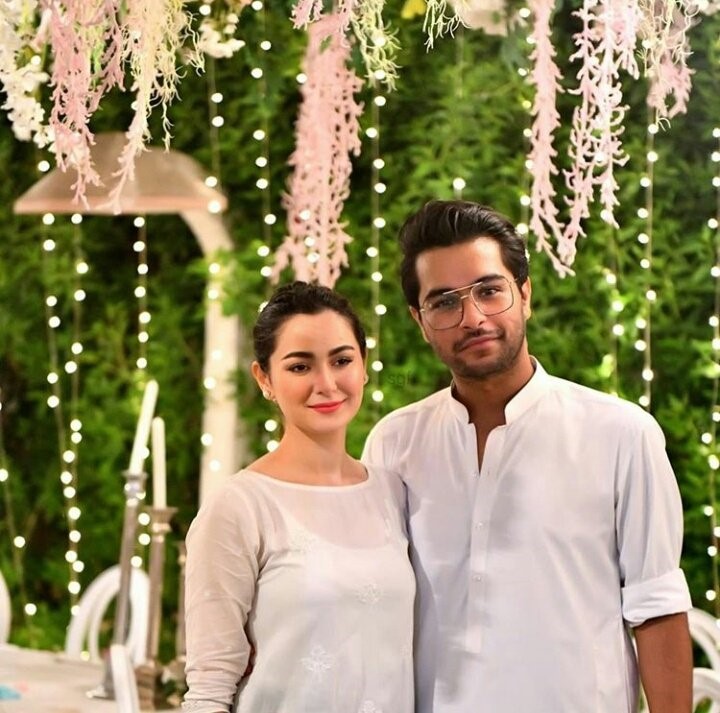 In a social media post, Asim Azhar thanked his followers for making his newest music Tum Tum the No.1 trend on YouTube. He also opened up with regard to the pointless trolling that befell him after Hania’s assertion.

Asim went on to say, “She’s the kindest & most beautiful human. I will always be there for her & vice versa because thats the impact she’s had on me. Made me learn to give & love. Like I said, it is beyond a label.” 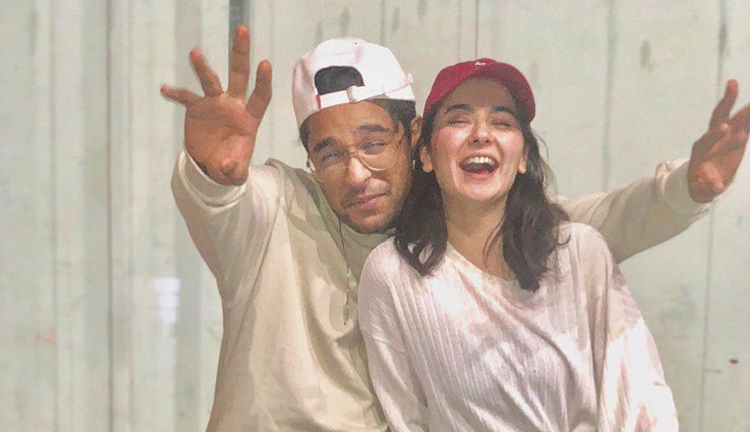 Sarah Khan, Falak Shabir, and Agha Ali Appear Together in a Show