Atif Aslam first time on a TV show called Public Boltee hai
Atif aslam was a passionate cricket player through out his college life, He never thought of becoming a super star but enthusiastic about his singing capability, His friends encouraged him to sing and took part in many singing competitions in college and won them. He was boosted by these competitions and decided to record from his own pocket money. That’s how “Aadat” happened. The song “Aadat” (“Habit” in English) was recorded by Atif as part of a band became huge success. 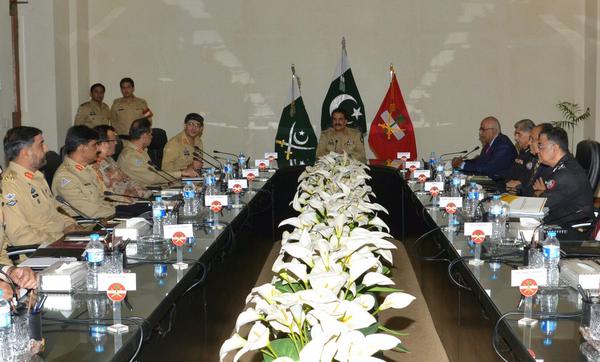 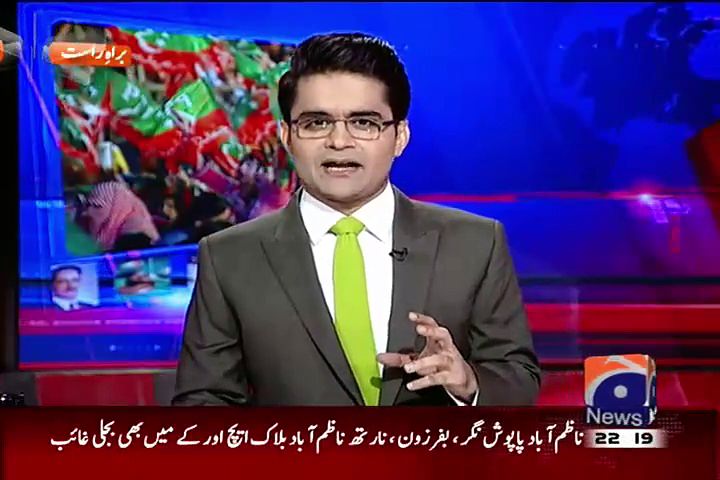