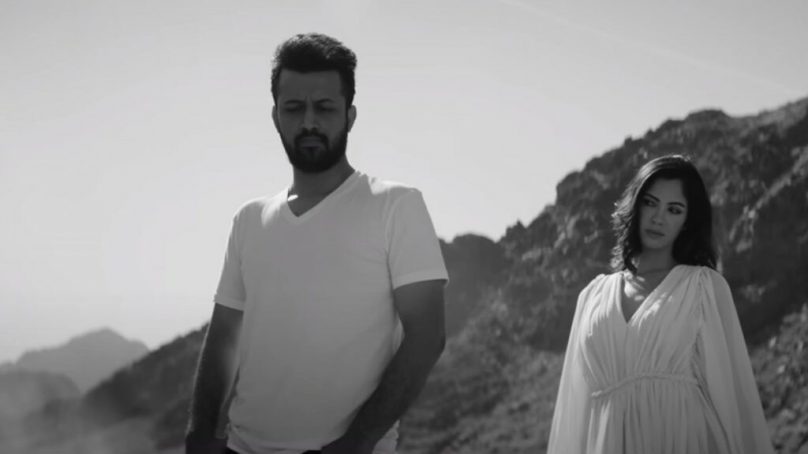 Atif Aslam’s latest song is out and it has romance buzzing all around. The fans are gushing over “Dil Jalane ki Baat”. The Doori singer announced the release of his new song on Instagram. Within 24 hours, the video received more than 1.5 million views on YouTube.

The director of his new music video USA-based David Zienne, starring the actress, Raquel Valdez. The song is the correct fusion of romance and Sufism. This is Aslam’s version of the Queen of Melody, Noor Jehan’s “Ashiyane ki Baat”. Safe to say that he has done complete justice to her piece of music.

Mahira Khan expresses gratitude for completing 10 years in the industry