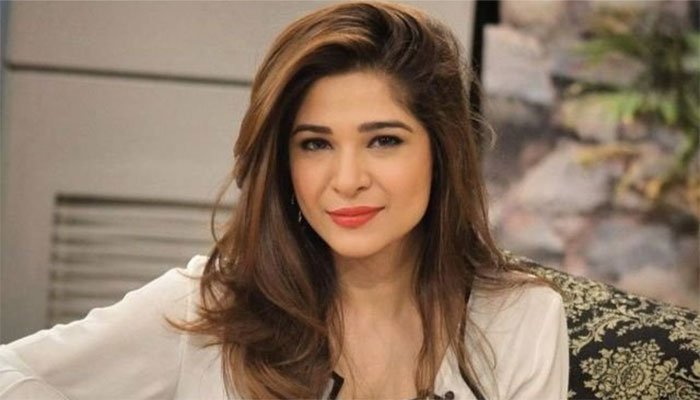 Renowned actor and host, Ayesha Omer, has recently revealed that she has also been a victim of sexual harassment.

In an interview with presenter Ahsan Khan, Ayesha talked about the importance of the #MeToo campaign and its role in empowering victims.

“This movement is extremely important because it takes a lot for the people who’ve been victims to open up about their experiences. There are so many men and women in our own industry who have been through it,” said the actor.

“We need more people to come out, even if only the renowned are talked about. The lack of projection for some some, should not be considered as discriminatory towards anyone else’s struggles. It should simply be taken as a means to empower those without mediums by channeling them through those with the means.”

The actor went on to divulge that she has also been harassed but she is not brave enough to open up about it yet, but she might do that someday.

“I have been through harassment in my career and life, so I understand how it feels. I don’t have the courage to talk about it yet, maybe someday I will. But I can totally relate with everyone who has been through it.”