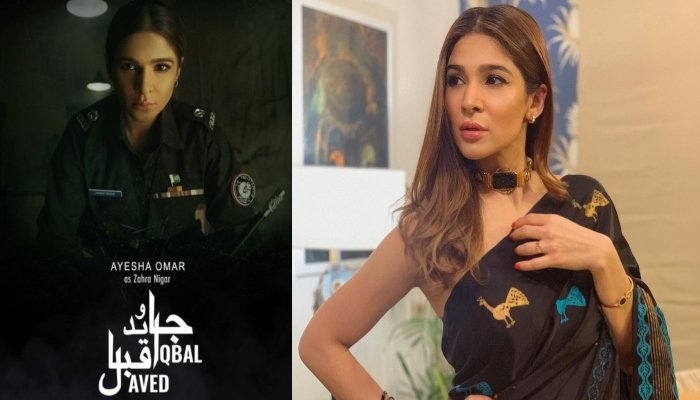 After Yasir Hussain, Ayesha Omar also took her social media to share her first look at the upcoming crime film, Javed Iqbal. The movie is based on a true story of a serial killer in the 1990s who admitted to killing 100 young boys. Omar who has also worked in the movies such as Karachi Se Lahore and Yalghaar shared an image of her upcoming film’s poster.

Omar wrote, “The Untold Story of a Serial Killer, coming soon. InshAllah. And with my first look for this shattering story, a salute to our armed forces for protecting and serving us, consistently, against all odds, day in and day out. I’m full of gratitude, today and every day.”

Earlier, Yasir Hussain also his look at the movie and. Both actors have previously starred together in Karachi Se Lahore.