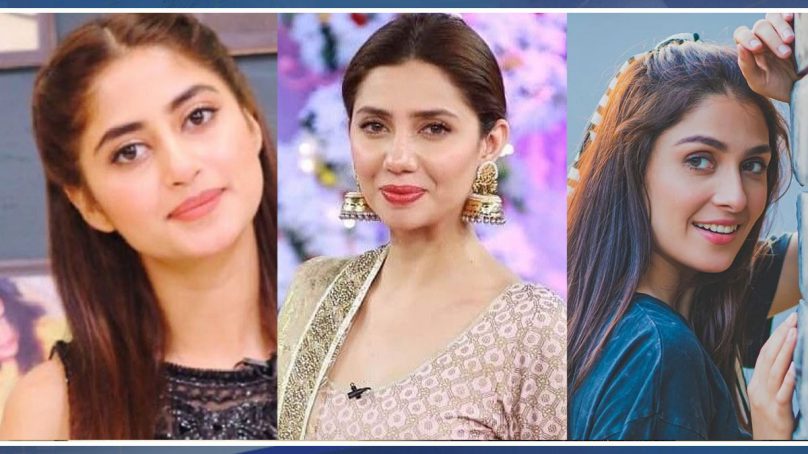 Ace Pakistani actresses, Sajal Aly, Mahira Khan, and Ayeza Khan, who are known for their extraordinary acting skills, have now been listed in the nominees of TC Candler’s 100 most beautiful faces of 2021. The platform, which has 1.2 million followers on Instagram, shared the news with the collage of this trio and congratulated them for making it to the coveted list. The voting will begin shortly to determine the finalists of the list.

Which one of these women will, in your view, make it to the final list?

Mushk Kaleem ties the knot in a beautiful ceremony