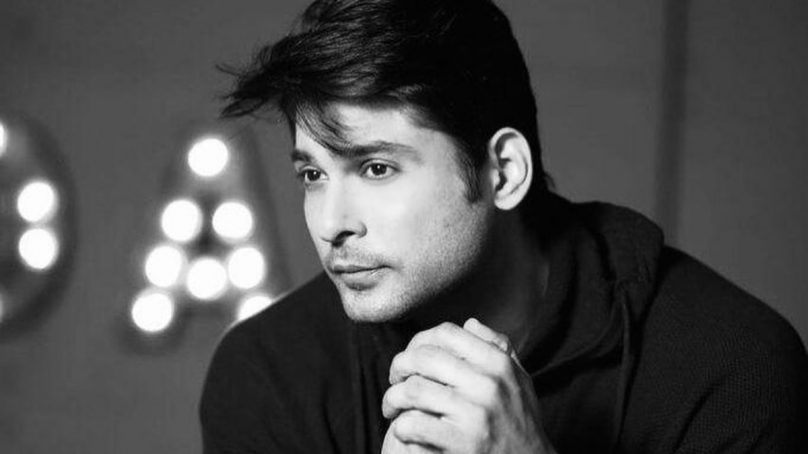 The famous Indian TV actor who also won the season 13th of the reality show, Bigg Boss, Sidharth Shukla passed away at the age of 40 due to a massive cardiac arrest. He was admitted at the Cooper Hospital where he breathed his last during the wee hours. The senior official of the Cooper Hospital confirmed that he had already died when he was brought to the hospital. Shukla left behind his mother and two sisters.

As soon as the news broke to the world, many celebrities expressed their condolence messages on social media. The death of the actor has left everyone in shock. His rumored girlfriend Shehnaaz Gill is ‘heartbroken’ on his sudden demise.