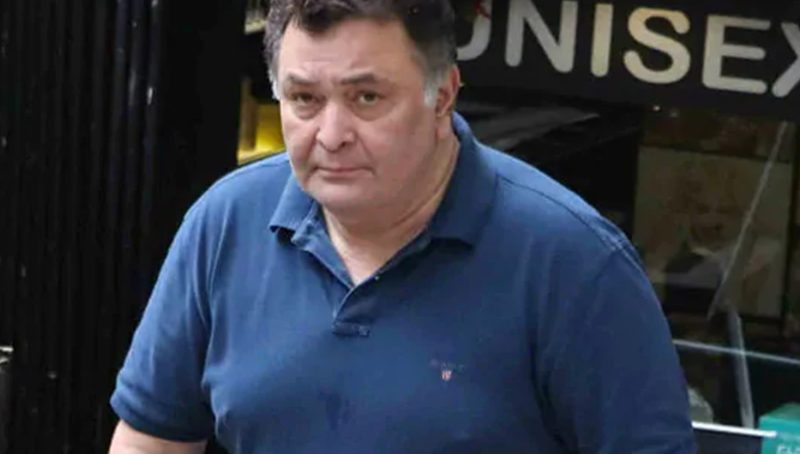 According to Hindustan Times, Bollywood veteran Rishi Kapoor has passed away at 67.

After complaining about respiratory issues, the actor was hospitalized on Wednesday morning. Rishi was admitted into the Sir HN Reliance Foundation Hospital in Mumbai, according to sources. In his final hours of life, he was accompanied by his wife, actor Neetu Kapoor.

Rishi’s elder brother, actor Randhir Kapoor, confirmed the hospitalisation. “It’s true that he has been admitted to the hospital. He is in Sir HN Reliance Foundation Hospital. He was not keeping well and had some breathing problem, so we admitted him early this morning,” Randhir Kapoor said while speaking to ABP News.

Asked if it was an emergency situation, Randhir told, “That’s why he has gone to the hospital. But I know that he will be alright. Neetu (Kapoor) is by his side.”

Number of virus tests drops across country except in Sindh