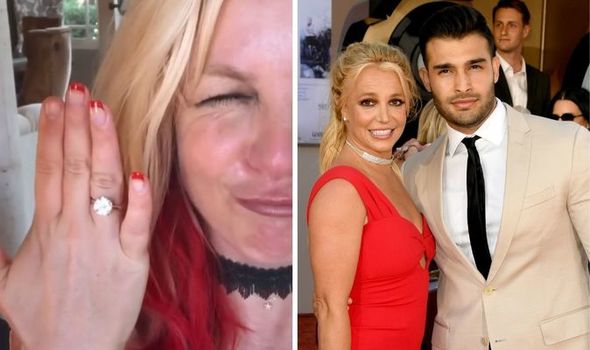 The popular star Britney Spears announced her engagement to beau Sam Asghari. The singer shared a video where she is standing next to her fiancé and showing off the ring. The caption of the photo was “I can’t f***ing believe it” with a ring emoji.

Spears managers have confirmed the news of their engagement saying that the couple had made their long-term relationship official.

The star has been married twice before and has two children with her former partner. Her fiancé, Sam Asghari is a 27-year-old personal trainer and an actor. The couple started dating in 2016

Meesha Shafi is back with ‘Hot Mango Chutney Sauce’