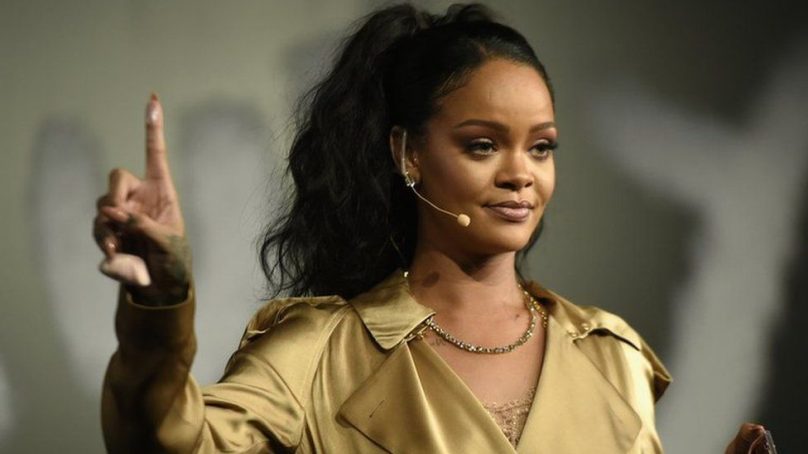 India criticized global celebrities on Wednesday for making comments in favor of protesting farmers as erroneous and irresponsible, saying that vested interest groups were behind the smear campaign against the country.

US singer Rihanna, climate change activist Greta Thunberg and US lawyer and activist Meena Harris, the niece of Vice-President Kamala Harris, made comments on social media drawing attention to the predicament of farmers who have been on a long-drawn-out drive against reforms.

In a statement, the Indian foreign ministry said: “Before rushing to comment on such matters, we would urge that the facts be ascertained, and a proper understanding of the issues at hand be undertaken.”