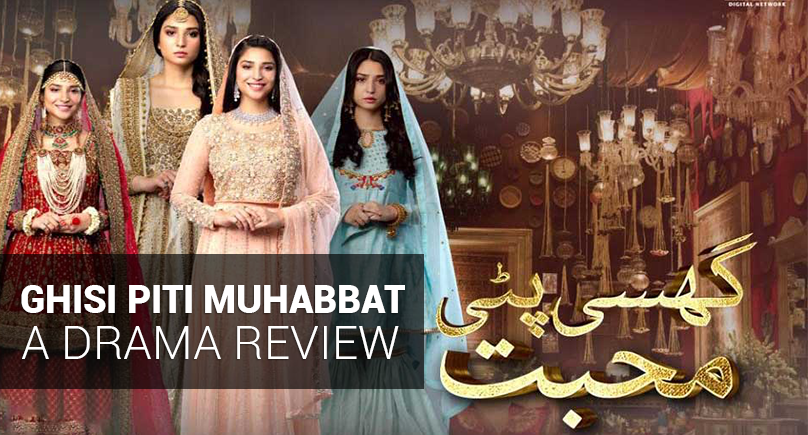 Are you bored of watching the typical stories about home politics and love triangle on your TV screens? Well, this time ARY Digital Network has brought an amazing power pack rom-com serial which is different from conventional serials. It is penned by famed playwright Fasi Bari Khan and directed by Ahmed Bhatti. The drama cast comprises some of the best talents of Pakistan, including Wahaj Ali, Saba Hameed, Ramsha Khan, Saifee Hassan, Sana Askari, Samina Ahmed, Saba Faisal, Arjumand Rahim, and several others. 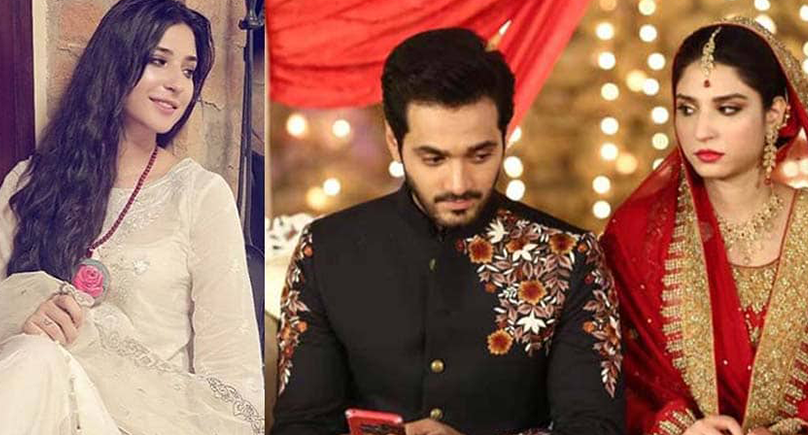 Ghisi Piti Muhabbat is an exciting combination of romance, comedy, and adventure. Contrasting from the typical saas-bahu clash and romantic drama, it revolves around a modern, hard-working girl Samiya (played by Ramsha Khan) who falls in love with a boy named Rizwan (played by Wahaj Ali), and the two get married without their parents’ consent. 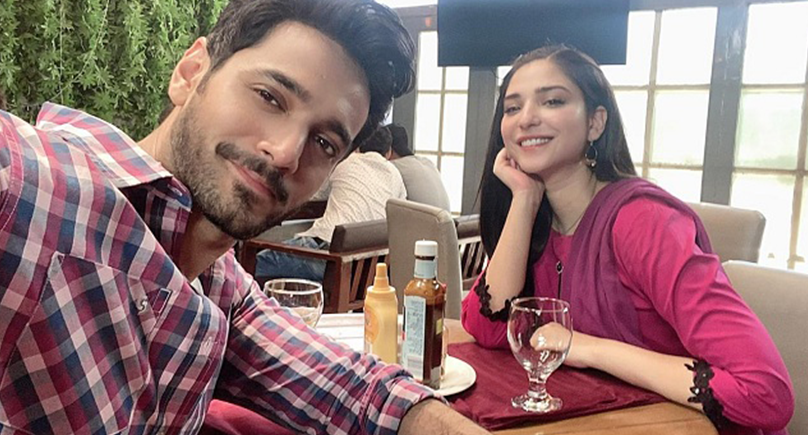 Rizwan’s character is of a young, happy-go-lucky boy who is always found flirting with girls on social media platforms. The behavior of Rizwan’s sister and mother is harsh with Samiya but unlike ordinary girls, she faces her adversities bravely and doesn’t allow anyone to torture her. Samiya encounters various experiences of her life, analyzes them intelligently, and learn lessons from them. 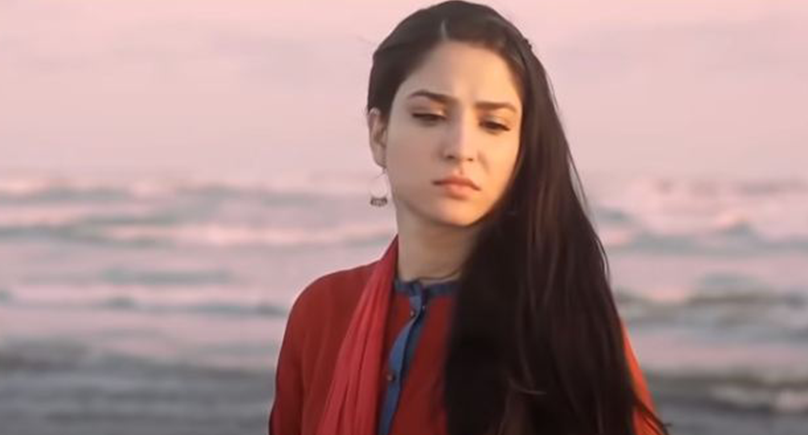 The drama is written in the style of a novel in which the story turns into different chapters. Each chapter is fresh and provides a unique angle to the story. It is yet to see how these different angles will leave an impact on the life of every character. While it is not easy to act in a rom-com and convince the audience with a tint of humor in it, every character in the drama appears to have done justice to their role—at least up to now.

Public execution is no solution