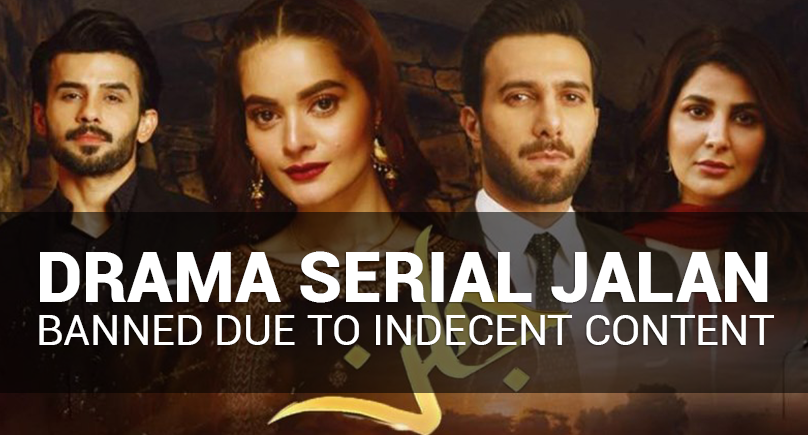 Jalan is a simple story between siblings that revolves around lust, jealousy, and deceit. Jalan drama cast includes Imad Irfani, Areeba Habib and Minal Khan in the lead roles.

The story comprises two sisters: Nisha and Misha played by Minal Khan and Areeba Habib respectively who have opposite personalities. Misha is a simple, sweet, and humble girl loved by everyone, whereas Nisha is playing a negative character which is of a jealous rebel and a spoiled brat who can go to to any length to get what she wants. Sadly, all the things that she desires belong to her elder sister. 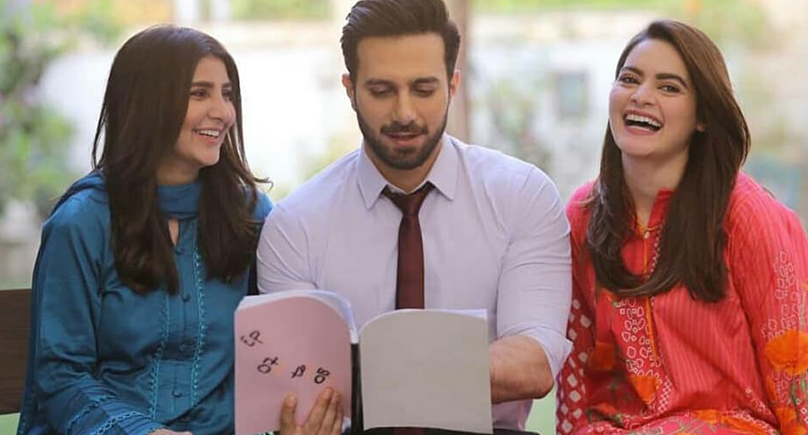 All the things go over the place in their life when a wealthy and handsome man named Asfandiyar (played by Emmad Irfani) falls in love with Misha and they both get happily married. Nisha, who is already engaged to her cousin, Ahmer (played by Fahad Sheikh), is jealous by the lavish home, money, and all the luxuries in her sister’s life. Envious, she sets her eyes on her sister’s husband, and uses every trick in the book to get him. 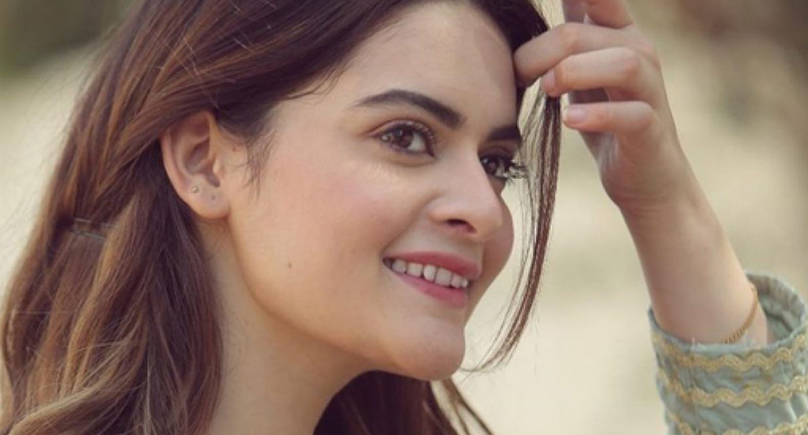 The story of Jalan is quite similar but the drama cast had given great expressions that convince the audience to love or hate them in addition to its sub-plots making it one of the trendings yet criticized drama. The drama serial Jalan has created a massive stir on social media pltforms due to its controversial storyline, leading to its ban by Pemra which had given several warnings to the channel for revising the drama’s content. The decision of banning Jalan drama, according to a large number of viewers, is the right one as it ran counter to the values and norms of Pakistani society. 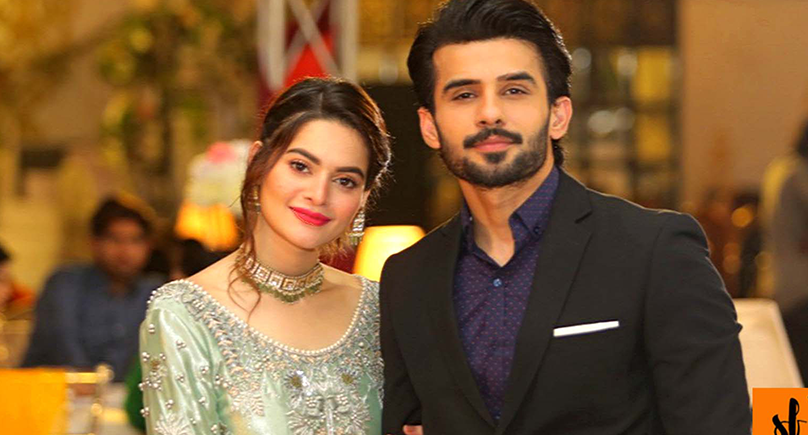