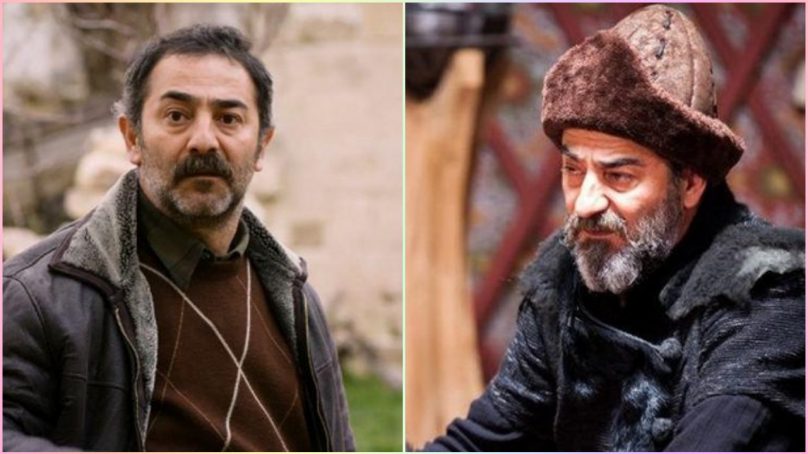 Dirilis Ertugrul famed Turkish actor Ayberk Pekcan who portrayed the role of Artuk Bey in the renowned historical series passed away at the age of 51. The actor lost a long battle to lung cancer that he had been fighting for months. The late actor’s family confirmed his death and his body will be dispatched to his hometown of Mersin. The 51-year-old actor shared the news of his severe health condition a few months ago with his fans on his social media where he said that his tumor had progressed to the liver and adrenal glands and he was preparing for the first day of chemotherapy. The news of his demise saddened many Turkish fans all across the world.

Pekcan also wrote, “Dear pals… The process began with a visit to the doctor for back discomfort and has now reached this point. I’m suffering from lung cancer. The tumor has progressed to the liver and adrenal glands as well. Unfortunately, there were no signs of this disease in its early stages. The first day of chemo… My family is my most important source of support. My pals are also nearby… I shall do everything in my power to recover my health. Keep your well-wishes and prayers coming your way. Take care.”

The late actor earned many accolades at national and international film festivals for his exceptional performance in the feature film “Hair”. He also won the Best Supporting Actor award at the 23rd Ankara International Film Festival for his film “Love and Revolution”. “Ihlamurlar Altnda,” “Leaf Casting,” “Kurtlar Vadisi,” and “Keşanl Ali Epic” are included in the list of his famous projects.