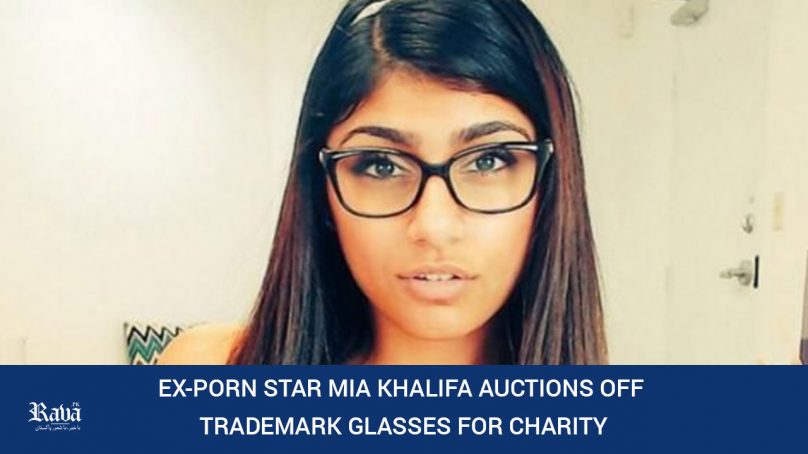 Khalifa said she wanted to chip in to help those hit by the devastating incident.

On her Instagram, Khalifa wrote, ‘I’m just trying to get creative, there’s always more that can be done and this felt like a cheeky way to raise funds and make sure the conversation and attention doesn’t diverge from this crisis’.

She added, ‘Creeps are welcome, your money is just as green as ours. I’m putting the link in my bio for a few hours then changing it back to the Beirut Relief resources landing page. After that I’ll house the links/posts in a pinned memory for ready access. Happy bidding, ya filthy animals’.

The former star also mentioned that people can donate directly to the Lebanese Red Cross.

It’s pertinent to mention that as many as 178 people were killed and more than 600 injured in one of the worst blasts in Lebanon’s history.