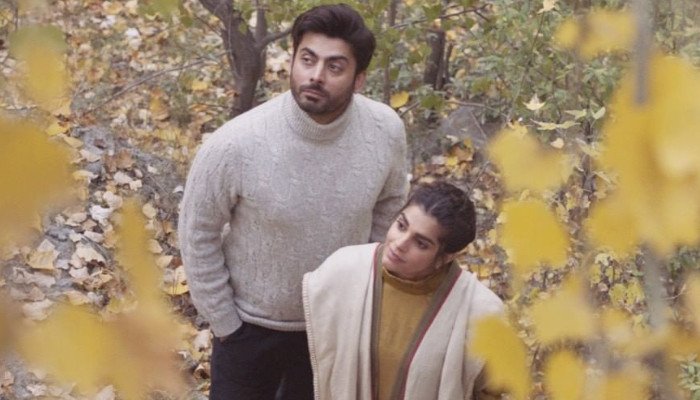 The famous on-screen couple from the 2013 serial, Zindagi Gulzar Hai, Fawad Khan, and Sanam Saeed have reunited for the forthcoming webs series for ZEE5. The network confirmed the news as they shared the first look of the series set in Hunza Valley, Pakistan. The post read, “We are excited to announce that Fawad Khan and Sanam Saeed will star in Asim Abbasi’s upcoming Zindagi Original.”

The show is untitled and is directed by Asim Abbasi, whose previous projects include much-acclaimed Churails and Cake. About this project, Abbasi stated, “it’s a blend of magical realism and supernatural fantasy within a family reunion setting. Fawad plays a single parent – charming but ridden with guilt for what he has lost. With his son, he tries to be every bit the father his own father was and wasn’t. Sanam plays the central female character in the series.”