Fight Between Shahrukh Khan and Irfan Khan in Awards Function

While the entire Bollywood rejoiced in the celebration, we saw a miffed Irrfan Khan. The ‘Piku’ star stood up to leave the ceremony as he was fed up of the praises which are always sung for commercial movies.

Seeing his reaction, superstar Shah Rukh Khan, called him on stage and tried to explain why both the genres of movies are important for the smooth running of Bollywood. 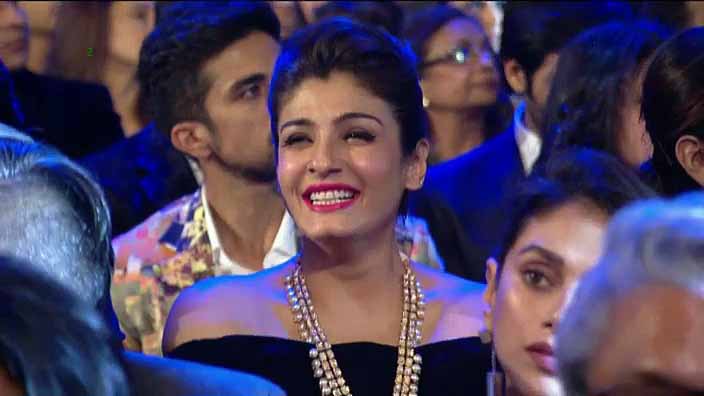