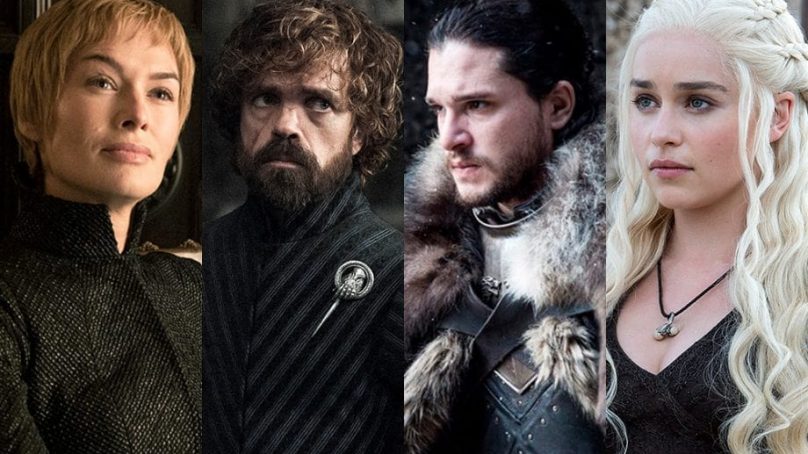 Game of Thrones” and Netflix are tipped by TV industry watchers to dominate Tuesday’s Emmy nominations as Hollywood gears up for awards season.

The Television Academy’s 24,000 members sifted through a record number of entries for this year’s Emmys, the small-screen equivalent of the Oscars.

After nominations are announced final-round voting will begin to pick winners who will be revealed at a glitzy Los Angeles show on September 22.