Getting Awards From Rekha Is Like FOREPLAY - Rava.pk
Recent View all
Press Release
Read more

Shahrukh Khan is the King of Bollywood and soon to be the Raees too! He is known best for his play with words and always manages to keep people hooked on to him. We have seen his affinity towards the yesteryears Diva, Rekha.
Well in a recent award function, he was to get an award from the sultry siren of seventies. In typical SRK fashion Shahrukh quipped that getting an award was like foreplay from her for him. Whooops! We guess it is only a Shahrukh Khan who could get away with such a blatant statement in public!
Yeah, but the audience did appreciate his black humour much to Shahrukh’s expectations! Obvioulsy they knew his claims of having said it innocently was only an act as they are well versed with his humour. As for Rekha her spontaneous comment that at 61 nothing really matters, only shows the poise and grace she has of a teen hai na?
Shahrukh Stuns Rekha With A Remark on foreplay
Shahrukh finds Award as a good foreplay from Rekha 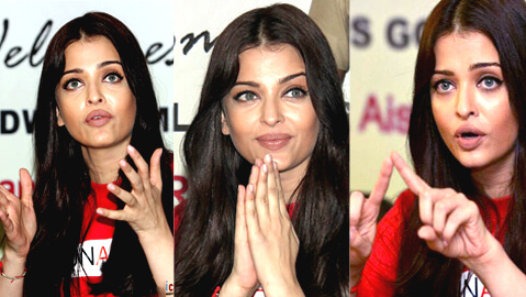 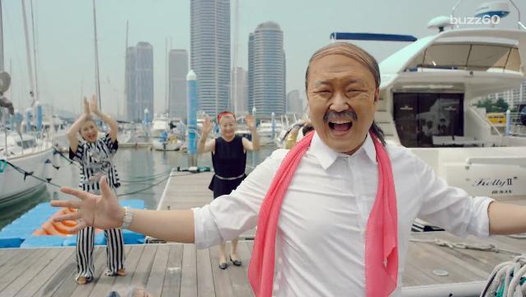 ‘Gangnam Style’ singer has a new video out