Ghost Adventures is an American television series about the paranormal investigation Zak Bagans, Nick Groff, and Aaron Goodwin as they investigate locations that are reported to be haunted. The show is introduced and narrated by Zak Bagans. 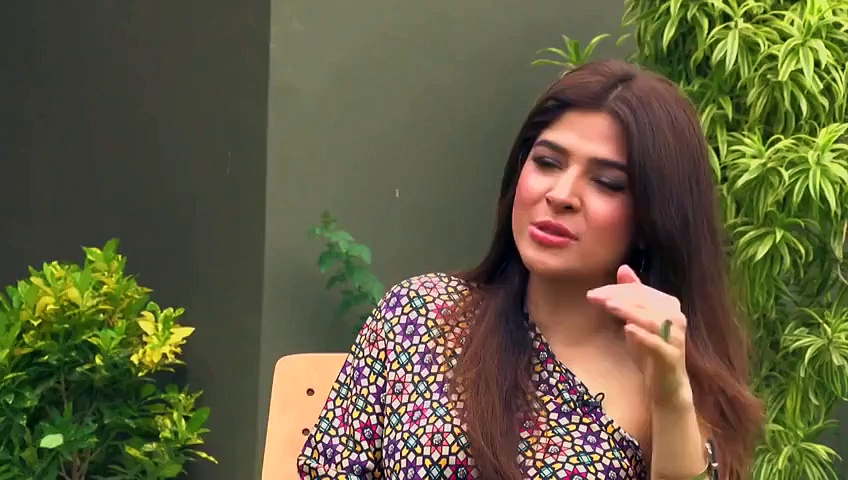 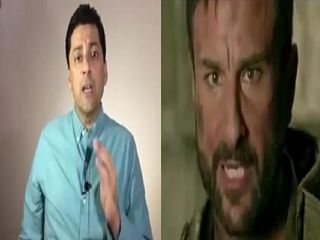