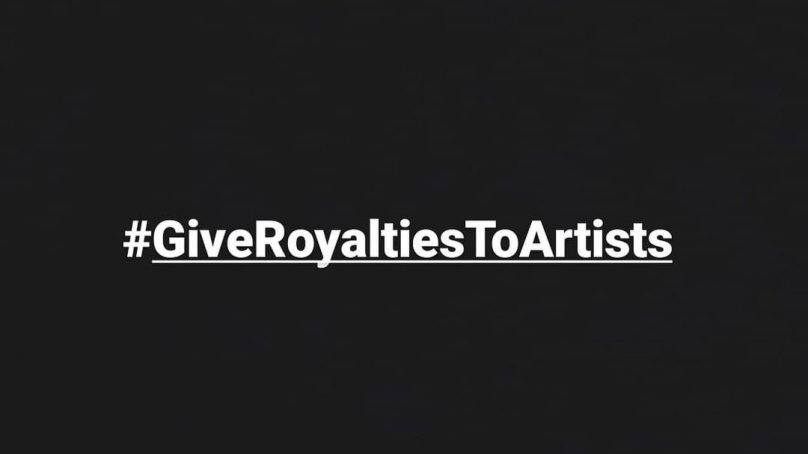 Pakistani celebrities are seen talking about demanding royalties from the government on social media. They have started a campaign with #GiveRoyaltiesToArtists hashtags to request the royalties they deserve. The campaign came out after the famous TV actress Naila Jaffery made a video and asked for the royalties of her serials’ re-runs for her cancer treatment.