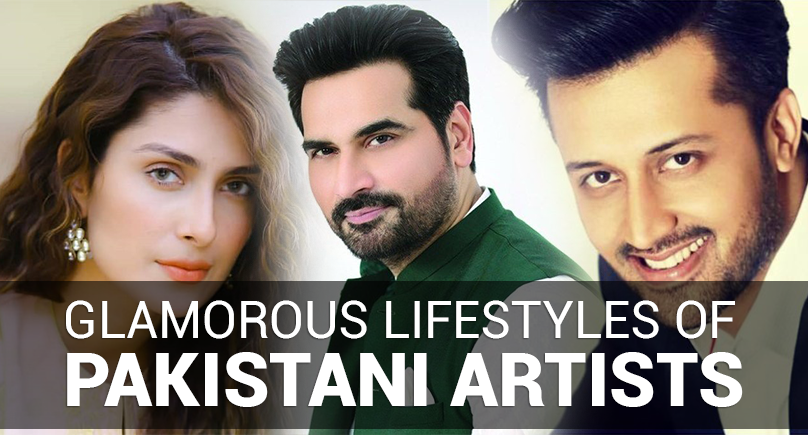 There is no doubt that Pakistan has produced some of the most versatile artists. Pakistan is blessed to have amazing talents in every field of entertainment, such as the cinema, contemporary art, music, and drama. Pakistani artists are renowned globally and have a huge fan base.

One question that is on everyone’s mind is:

How do Pakistani artists maintain their glamorous lifestyles?

There are certain factors that helps determine it, including their salary and net worth. There is no doubt that these artists enjoy lavish lives with all the luxuries one can’t imagine. They spend a chunk of their income on luxuries such as extravagant weddings, big lavish bungalows, best and the most expensive mobile phones, designer clothing, latest cars, and long carefree vacations.

Pakistani actors Muneeb Butt and Aiman Khan recently got married and their wedding created a lot of hype as they organized 11 events post- and pre-wedding. Some people criticized them but they enjoyed their wedding to the fullest by hiring the best event organizers, best mehndi design artists for bride and dance choreographers to wearing clothes by the most expensive fashion designer in Pakistan.

Their Mehndi function was one big extravagant event filled with lots of fun activities like a Qawwali session, lots of dancing, and celebrity photoshoot in one of the best hotels in Karachi. They also had different themes for every event, which everyone followed in terms of dress code, event decoration, and party favors.

Top 6 Famous Artists and Their Lifestyles:

Pakistani artists do not hold back when spending money on their lavish lifestyle. There is also a big trend of celebrating birthdays and hosting birthday bashes nowadays among all the celebrities where they spend a hefty amount on high-end presents to decoration and venue.

They also spend a good amount on their fitness regime and workout plans so they are well maintained and presentable in society. Different artists go to big clubs and fitness centers for their daily workout routines and spend money on special nutrition planned organic food to stay healthy and fit. These celebrities even go to the best tourist spots in Pakistan and other countries for taking a break and relation from work.

In this article, we will be going through the lifestyle of 6 most famous artists of Pakistan belonging to the film and drama industry, art or painting industry, or the music industry.

Ayeza Khan is one of the most stylish and versatile actresses in Pakistan’s drama industry. She has proved again-and-again through her acting talent that she is one of the most powerful actresses in the show-biz industry. She lives a very lavish lifestyle and seen adorning top fashion trends and clothing articles by some of the biggest fashion designers of Pakistan. She also worked as a brand ambassador of Alkaram and she was known as ‘Alkaram girl’. She also enjoys going on a long vacation with her husband Danish Taimoor and her family. 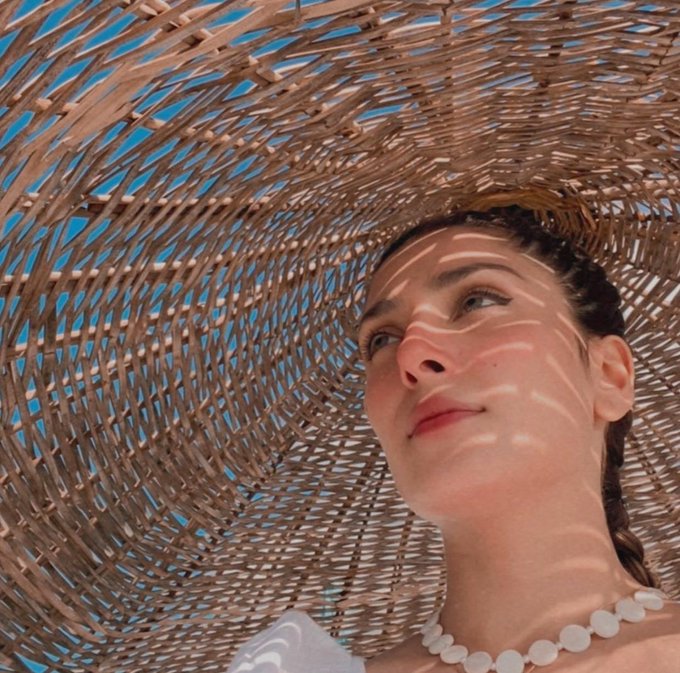 She also has a very beautiful daughter who is also seen enjoying a lavish lifestyle in ways of wearing designer clothing, going to a prestigious school, and accompanying her mom on shoots and morning shows.

Humayun Saeed is one of the most highly acclaimed Pakistani actors and producers. He also likes every other celebrity who enjoys a very lavish life and he is seen spending his income on the latest cars. He also owns a big and modern bungalow in the posh area of Karachi. He is seen enjoying long vacations all around the world with his family and friends and hosting some of the biggest parties in the show-biz industry. 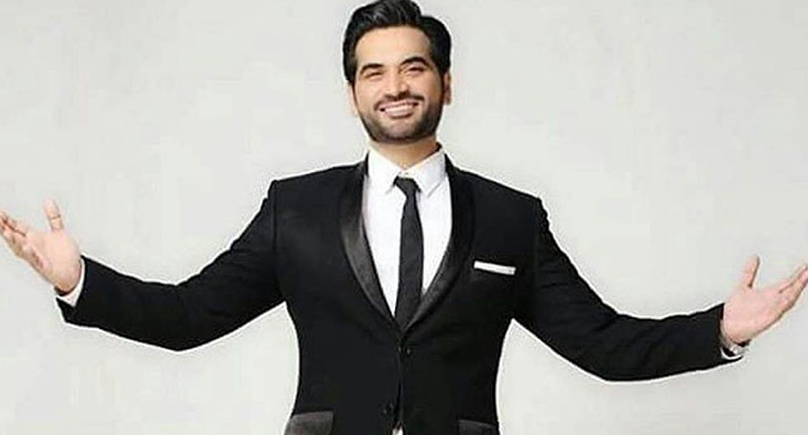 He is a very famous artist in Pakistan and is loved worldwide due to his popular drama series and super-hit films. He also enjoys adorning designer clothing and shooting for different campaigns.

Atif Aslam is the most popular singer of Pakistan with unmatchable singing talent. He is known and loved worldwide and is one of the highest acclaimed singers and musicians in the world. In fact, he is also honored with a Dubai star of his own in Downtown Dubai. 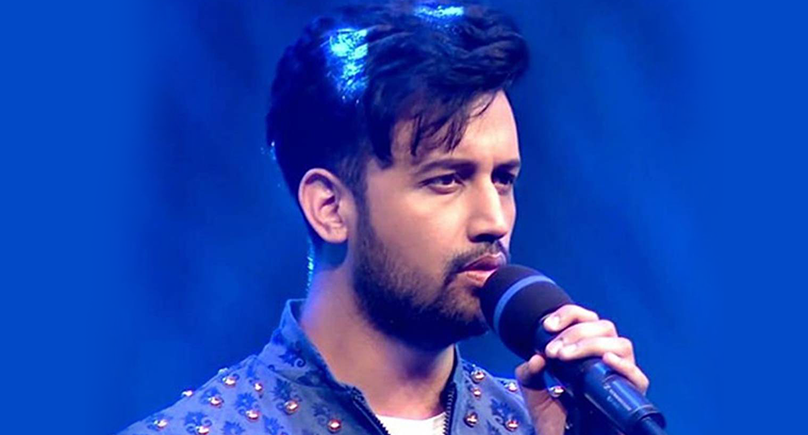 He is also a very well-off artist of the world and enjoys an expensive luxurious life. He is seen riding some of the most expensive cars in the world and spending a got amount of money on his security and protocol. He also enjoys hosting parties and going on world tours sometimes for hi concerts.

He also spends a big amount of money on designer clothing articles, as he loves adorning and styling some unique clothing pieces from the bes2Q1t fashion designers in the world.

Khalil-ur-Rehman is an internationally acclaimed producer, director, and television and film writer. He is best known for his realistic scriptwriting, which has given him immense fame globally. 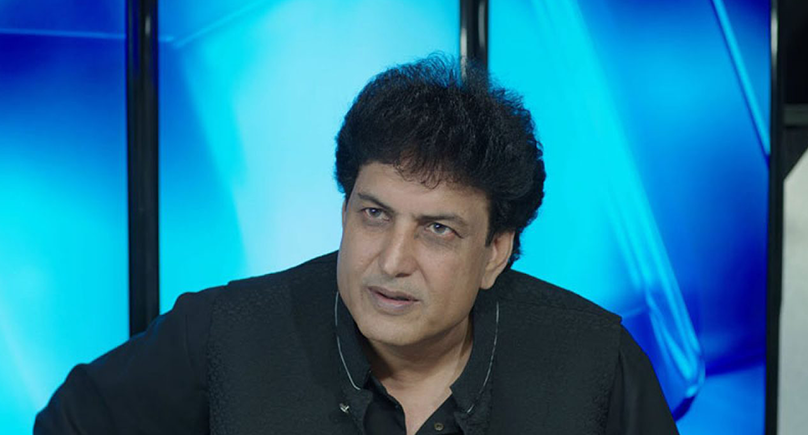 He has provided some of the worth-watching and most memorable dramas to Pakistani drama industry. He fairly lives a simple life but loves hosting parties and events for his close-knit family and friends. He is seen wearing designer clothing when he is on and off seen on reality shows and morning shows.

Sara Ali is a highly famous makeup artist in Pakistan. She has received international fame because of her talent in makeup artistry. She enjoys a lavish lifestyle and is seen possessing articles from some of the biggest brands in the world like Louis Vuitton and Gucci. 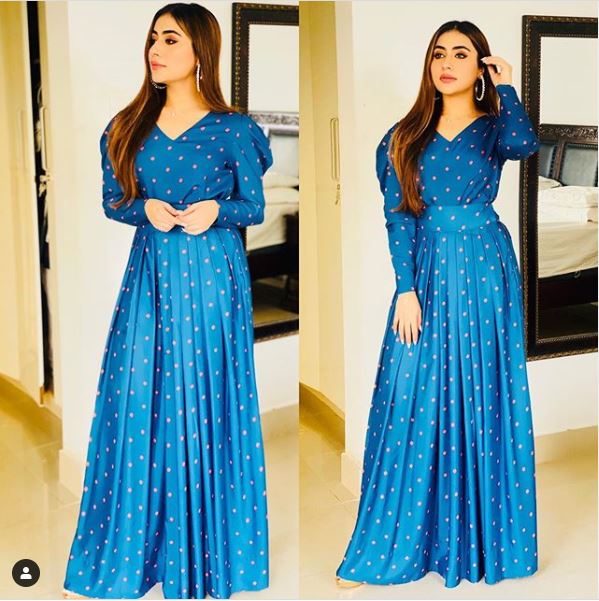 She splurges a lot on long luxurious vacation and ton of high-end designer clothing. She recently launched her cosmetics line. She owns two extravagant salons in the posh area of Karachi and loves styling some of the biggest names of Pakistan.

Sarah Khan is another very stylish and high acclaimed actor in the Pakistan showbiz industry. She is rated among the best dressed female celebrities. 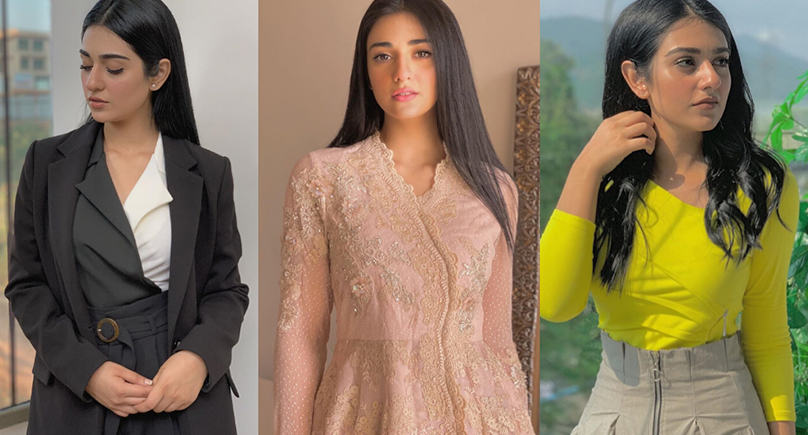 She recently got a lot of international as well as local praise for outstanding acting and strong role performance. She recently got married to a very amazing singer and musician Falak Shabbir. Everyone was going gaga over Falak and Sara’s love story. They both spend a hefty amount on organizing their extravagant wedding. There were some events with different themes and customs to follow. She was seen wearing designer clothing and she is styled by the best stylist in the country. 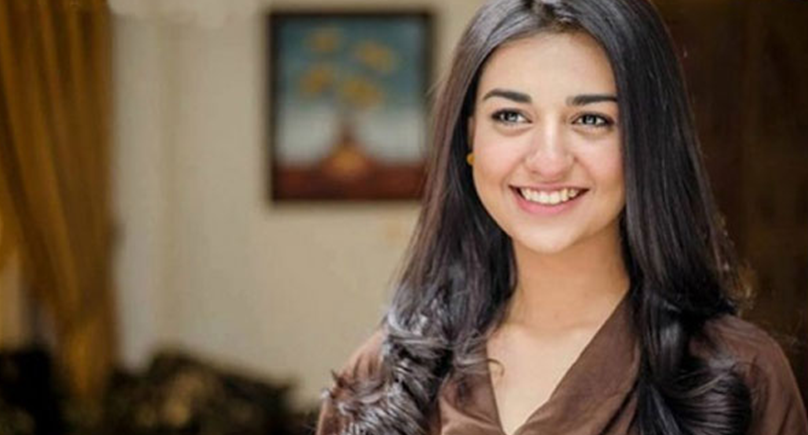 She also seems to enjoy taking a break and going on vacation and visiting different places around the world. She usually follows a very humble lifestyle except splurging a few things, which she loves to do.

Overall, Pakistani artists love to spend a big amount of their income on luxurious and different objects to enjoy their life to the fullest. They are often seen taking a break from their work and going on long vacations to some of the most expensive destinations in the world. They love to enjoy a lavish lifestyle and make the most of their fame and popularity.