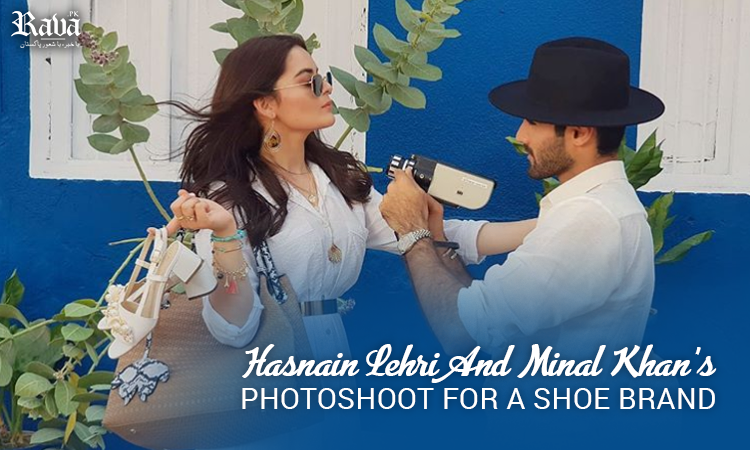 Minal Khan is a famous Pakistani actress. She was born on November 20th, 1998 in Karachi. She debuted in 2011 in a drama serial ‘Kaash Main Teri Beti Na Hoti’. Later on, Minal appeared in a lot of drama series such as ‘Quddusi Sahab Ke Bewah’, ‘Hum Sub Ajeeb Se Hain’, ‘Parchayee and Ki Jana Mai Kaun’. 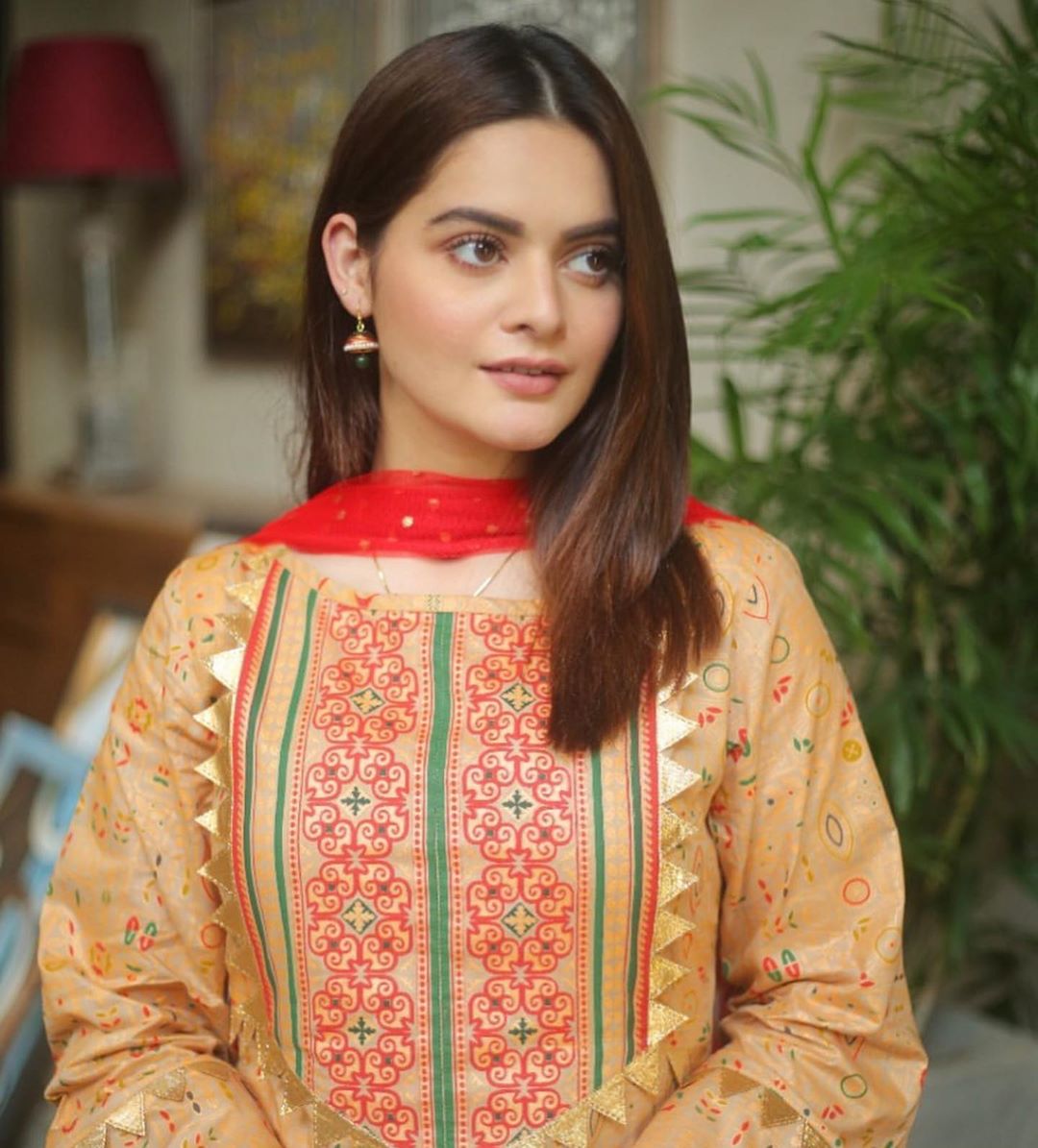 Professional to a fault, Minal is one of the rising stars in Pakistani drama and fashion industry. She is among the few actors who have constantly impressed viewers with their stellar performance in many drama serials. 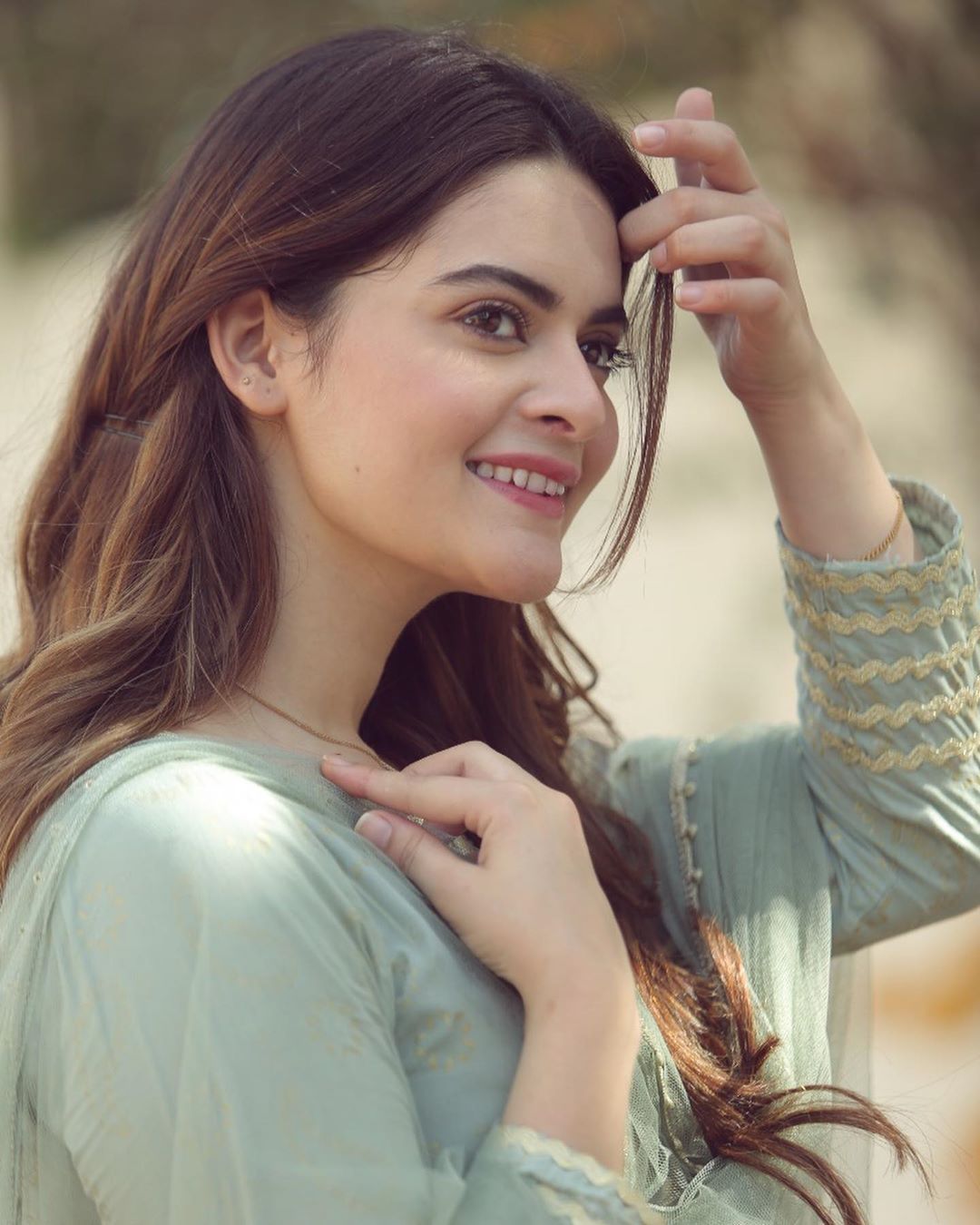 In addition to acting, she has dabbled in modeling and conducted many photoshoots for a number of leading brands. Minal Khan is one of the rare young actresses who are deeply committed to their craft and, despite being highly popular, still manage to keep their feet on the ground. Moreover, Minal Khan latest photoshoot has catch all the eyes. 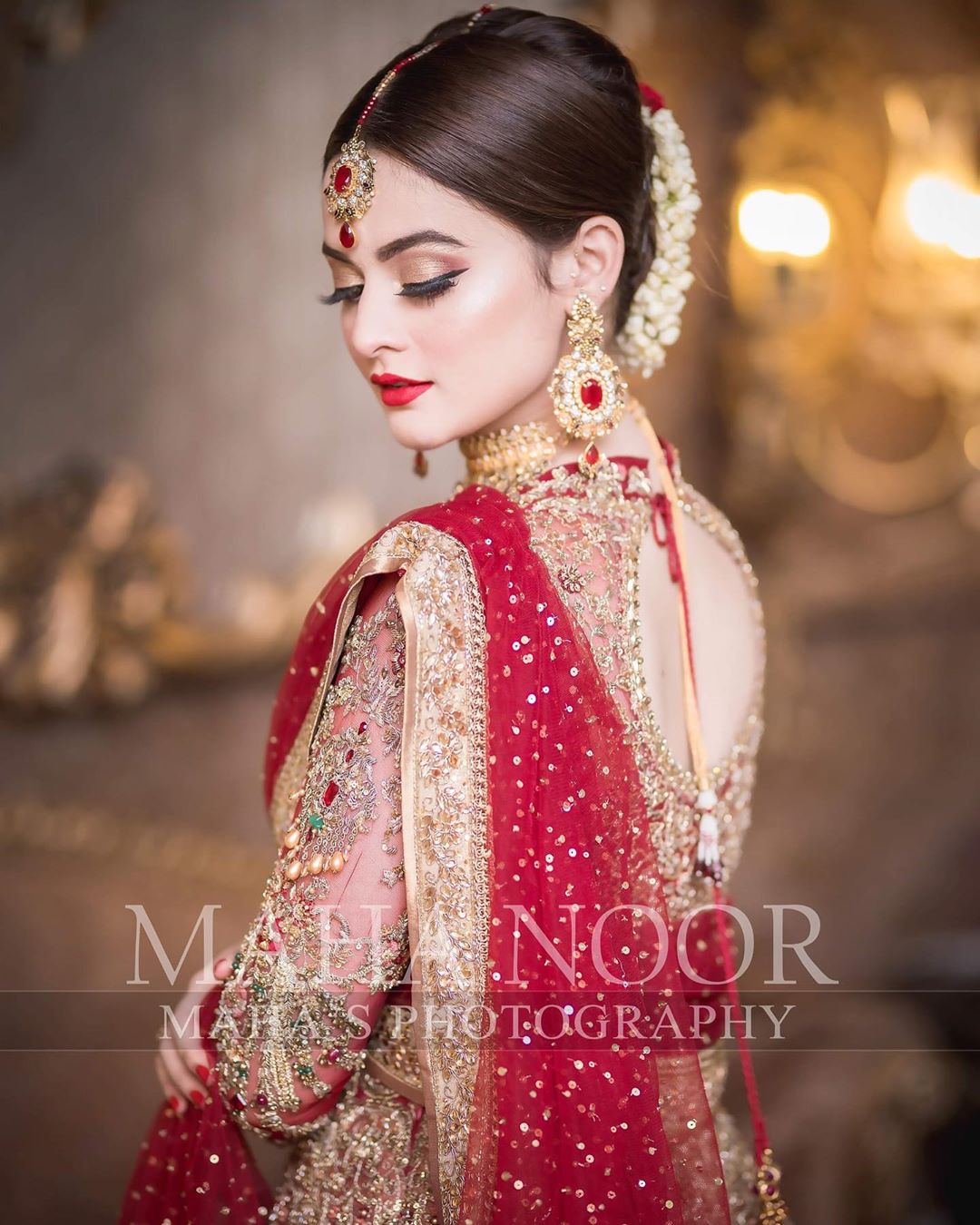 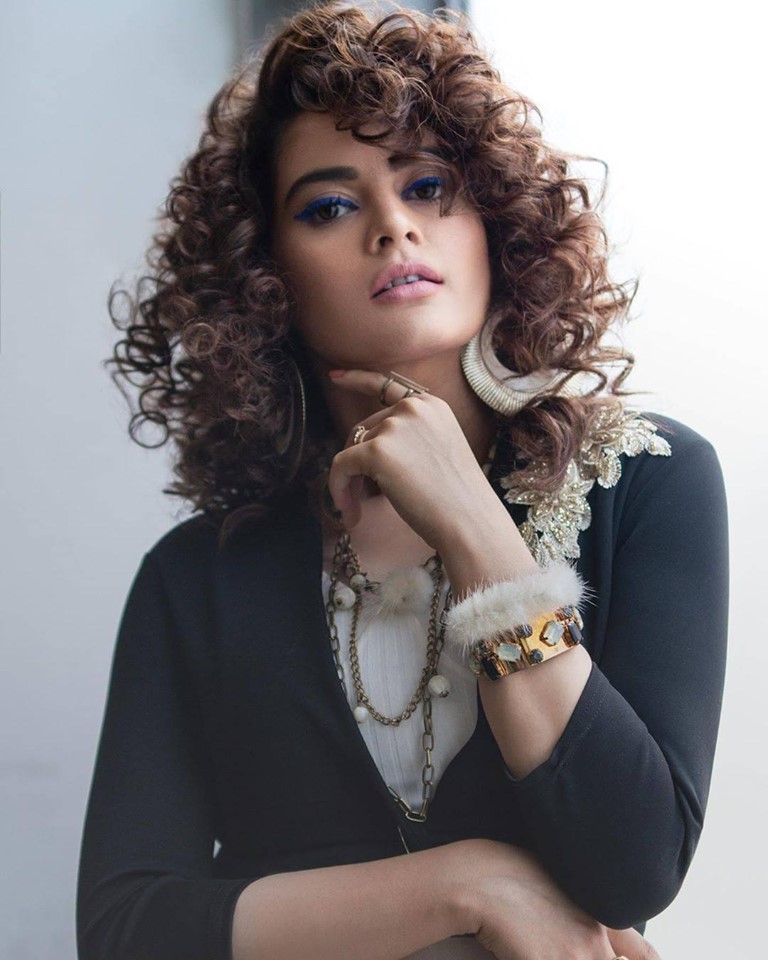 Hasnain Lehri is an award-winning Pakistani fashion model. He was born on February 28th, 1989 in Baluchistan. He began his modeling career in 2014 and has proved himself as one of the leading models working for well-known brands and designers. 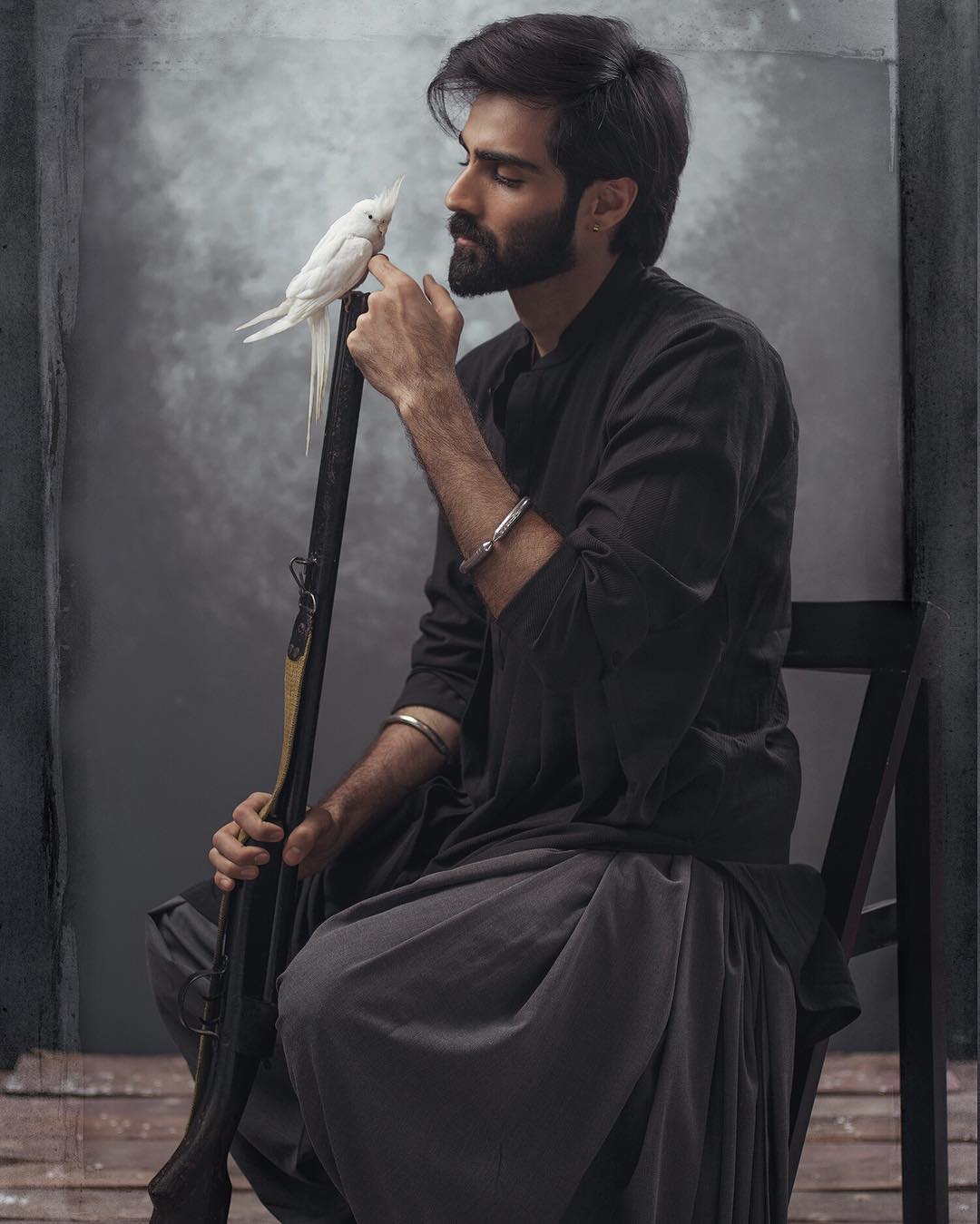 Lehri has won many prestigious awards including best male model, and is the recipient of four back-to-back awards at the Lux Style Awards. The super-talented and handsome guy is a brand ambassador and the face of many top clothing brands in Pakistan including Sapphire, Ideas by Gul Ahmed, and more. 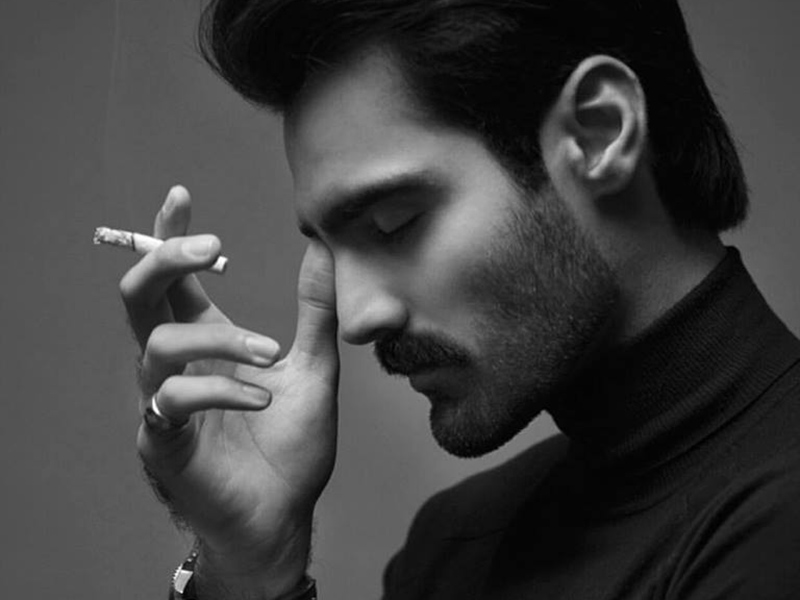 Scroll down to see Hasnain Lehri’s latest photoshoot with Minal Khan will keep you awestruck. 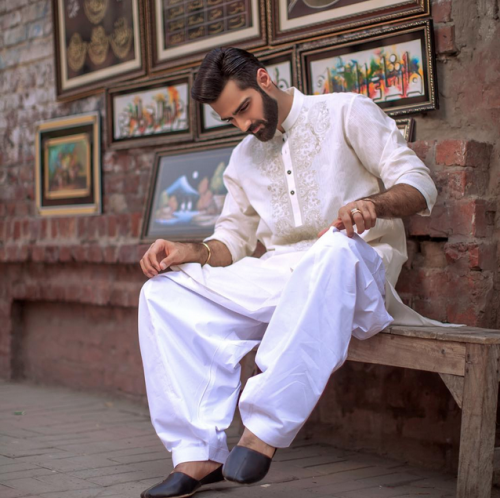 Quite recently, Hasnain Lehri and Minal Khan did a shoot for a shoe brand that caught the limelight. They both were seen posing near a beach in Karachi and also with some fancy backgrounds. Both the stars shared their shoot videos and images on their Instagram stories. Here’s how they won Instagram users’ attention. 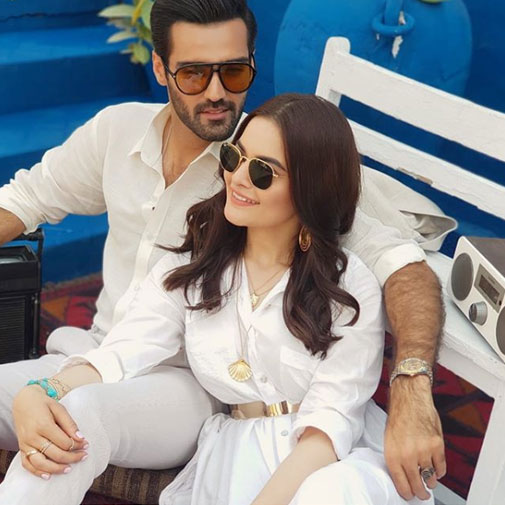 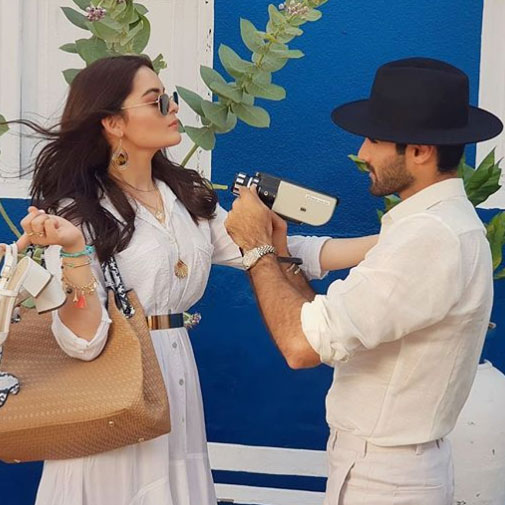 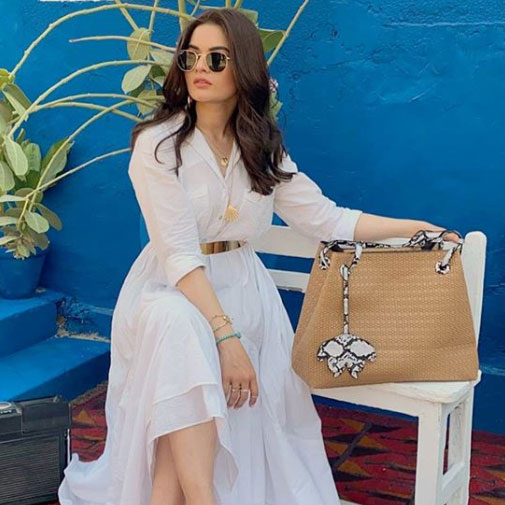 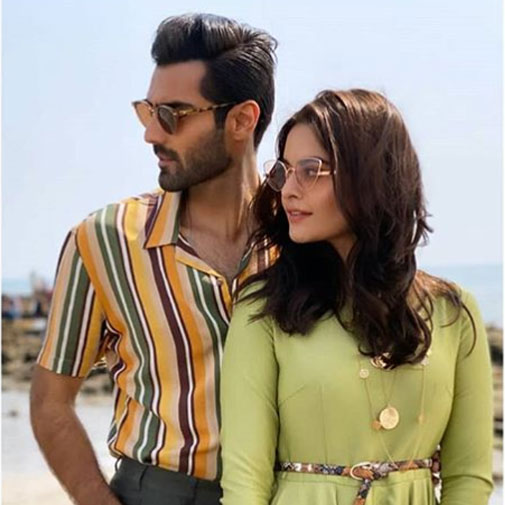 The Legend of Maula Jatt finally has a release date

Javed Miandad miffed over his mimicry