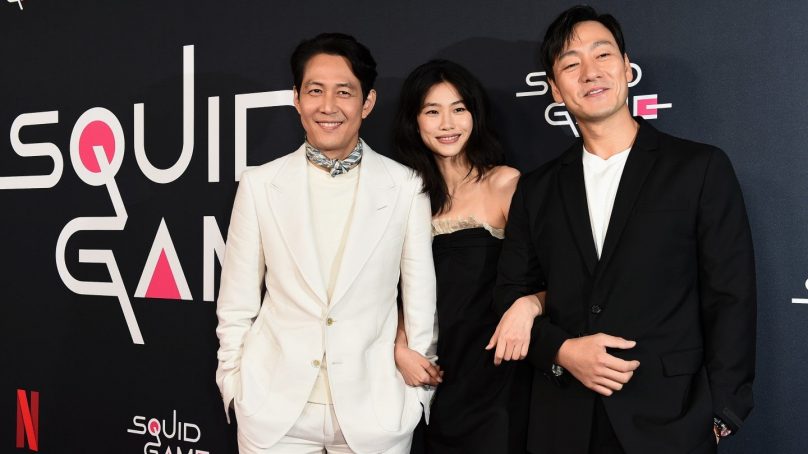 Squid Game, the mega-hit Korean series, is set to make records as it racked up four Screen Actor Guild (SAG) Award nominations, becoming the first non-English series to have garnered a SAG nomination. The show, which revolves around contestants playing deadly games to transform their financial lives, has gained huge popularity and collected 11 million views within the first month of its release. The viral sensation has now achieved another milestone with four nominations including best male and female actors, best drama series, and outstanding performance.

The director of the blockbuster show Hwang Dong-hyuk admitted that this has been the happiest part since the creation of the show. He said, “The fact not just one or two leading actors were recognized, but the whole cast being nominated as the best ensemble. It brings me great joy as a director, who has cast and created the series, just being nominated.”

The show took the world by storm as it broke all streaming records as soon as it was released in September 2021. It took Korean production seven days for nine episodes to create the series that set a great benchmark for the Korean series.

Did you watch the series?