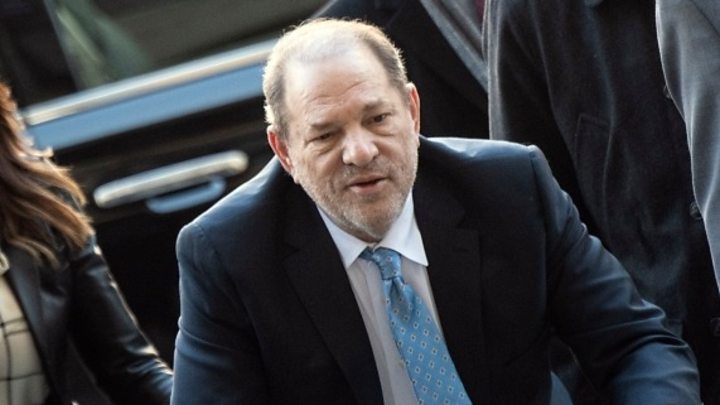 The producer was found guilty of felonious sexual acts by the jury of seven men and five women in the first degree and rape in the third degree, a degree of proof for the dozens of women who came out against the celebrated filmmaker.

Nevertheless, the 67-year-old Hollywood big shot who came up with films like “Shakespeare In Love” was found not guilty of first-degree rape and predatory sexual assault charges that could have sent him to jail for life.

The Legend of Maula Jatt finally has a release date