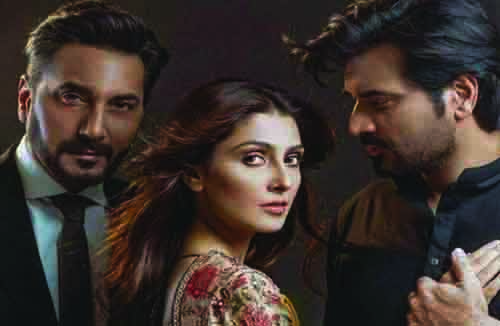 Humayun Saeed revealed in an interview recently that he asked the famous writer of Pakistani industry Khalil-ur-Rehman to give him different scripts for a drama serial. He than presented him with the script of “Mere Paas Tum Ho”. “Khalil took “Mere Paas Tum Ho” from Hassan Soomro who already had the four episodes of it and gave it to me”, he added. He also expressed that he paid Soomro for the first four episodes.

“Punjab Nahi Jaungi” actor further said that five years ago he was not sure whether was going to act in it or just produce the show before reading the script. “I was blown away after reading the script and I said that this is it”, he expressed about starring in the show.

He said four directors rejected the scripts calling it boring. “Even after the rejection, I still believed that it was surely a different craft,” he added. “Finally, Nadeem Baig read the script and decided to work on it”, he said.

Shakira says losing voice was ‘darkest moment’ of her life