“I dated another girl but my wife never knew it:” Noman Ejaz
Recent View all
News
Read more

Home  »  Entertainment • Reviews   »   “I dated another girl but my wife never knew it:” Noman Ejaz 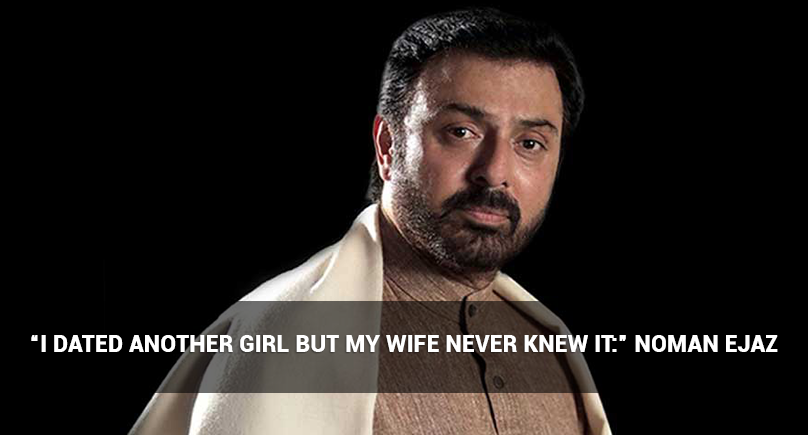 “I dated another girl but my wife never knew it:” Noman Ejaz

Former Pakistani model Iffat Omar is doing her own show on YouTube, Say It All with Iffat Umar. The show has been garnering a lot of fame due to the authenticity of the chit-chat that takes place on the show. The host touches upon a number of sensitive topics such as sexual harassment and domestic violence that continue to impact the entertainment industry in Pakistan. 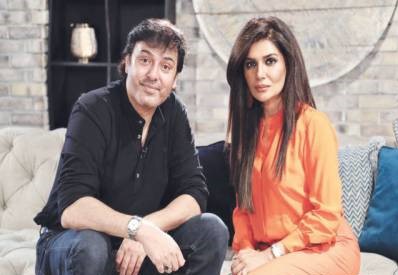 In her last show, she invited one of the leading television and film actors, Noman Ijaz. 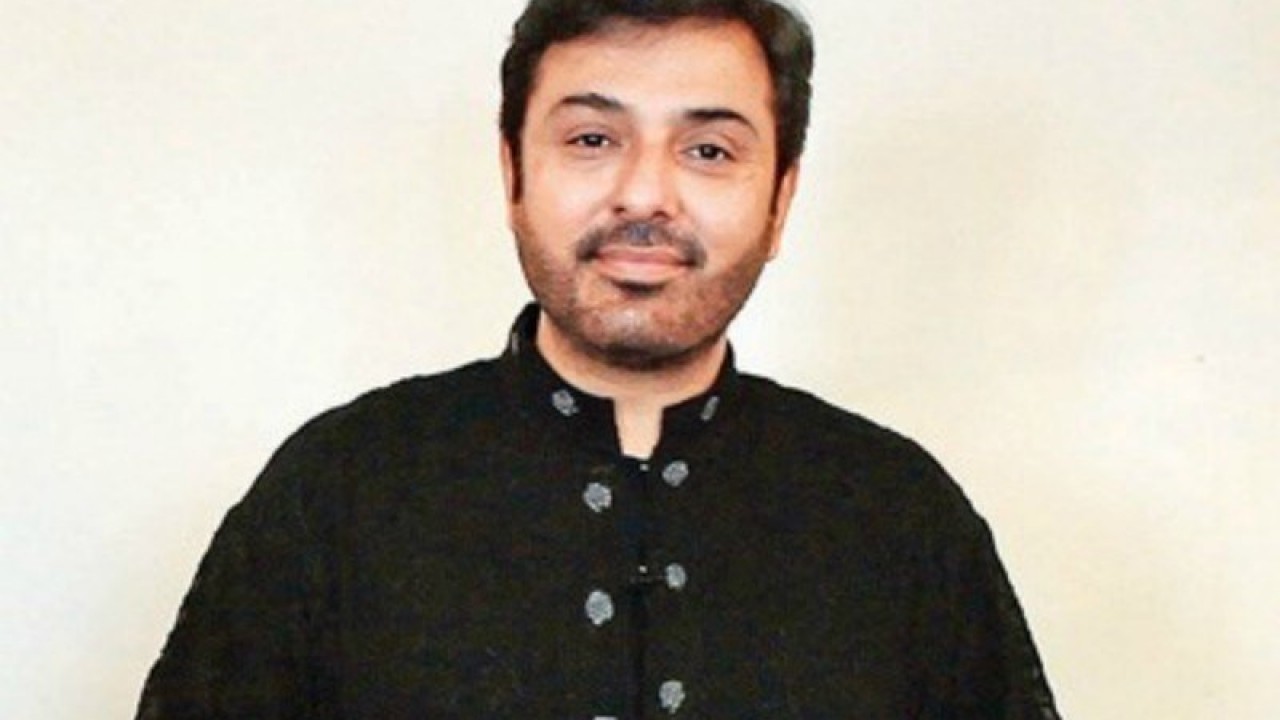 When Omar asked him about the secret of his successful marriage, Ijaz’s candid reply flamed the fire throughout the social media. The veteran actor said, “We are keeping up with it by fulfilling its limitations because it’s a relationship. If I talk about my wife Rabia, I am very lucky she is adorable.” 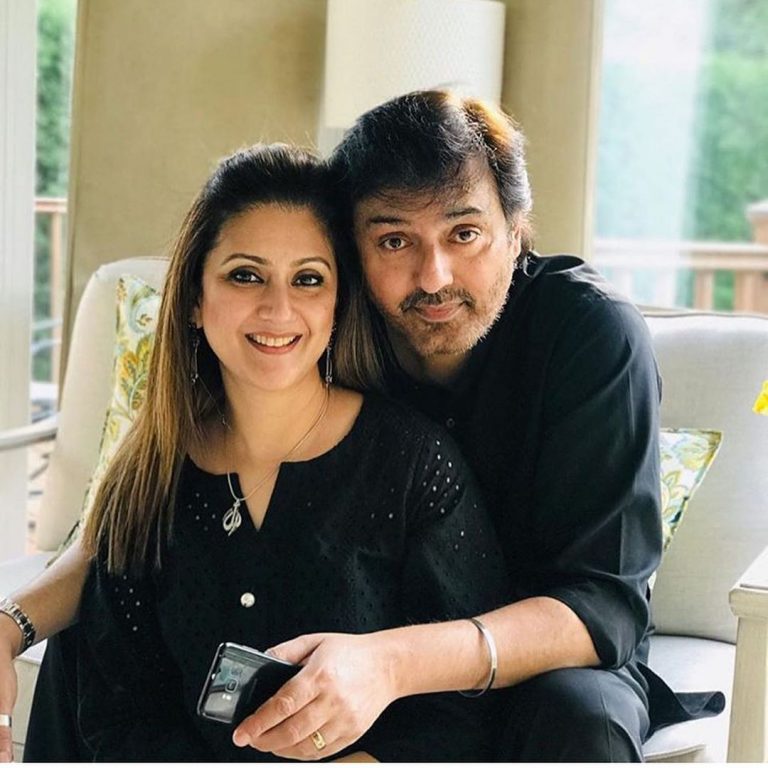 He went on and said, “But my heart fell on many people many times and I don’t control it. I fall in love with each and every moment. I am a very loving person. If I see a beautiful woman inside out and if she is a difficult woman, I fall more for her. I fall in love, and I am such a good actor that my wife never gets to know about it.” 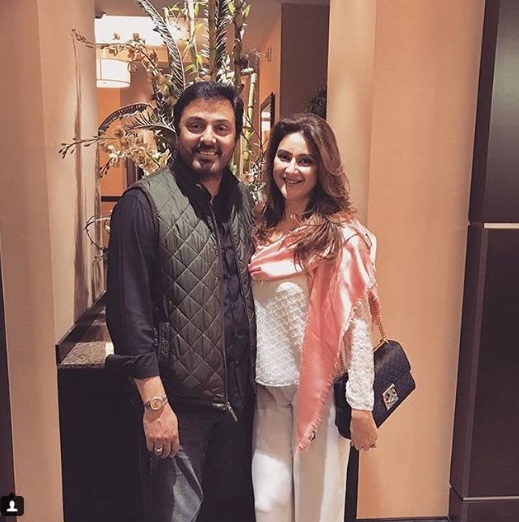 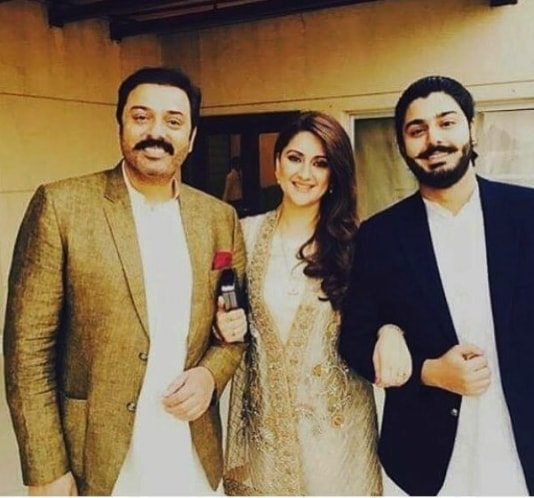 The actor further said that he knew the art of keeping secrets even with the wives of other people. “I am such an intelligent man that my wife has no idea about it. Even the women I fall in love with, their husbands don’t know about it,” he asserted. 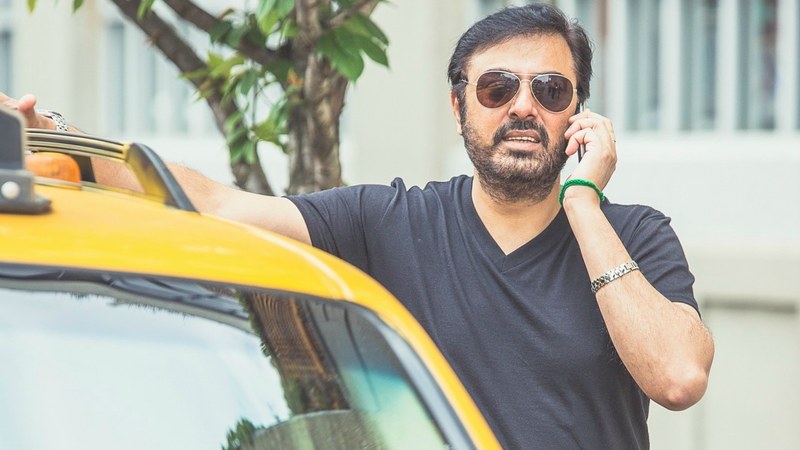 When asked about his view on #Metoo movement, Ijaz commented, “#Meetoo is happening in our lives because we all are losing our trust in religion. This nation does not understand religion. We are, in short, a confused nation.”

As soon as the video of his interview went viral on the internet, people started pouring criticism for backing infidelity and passing misogynistic comments.