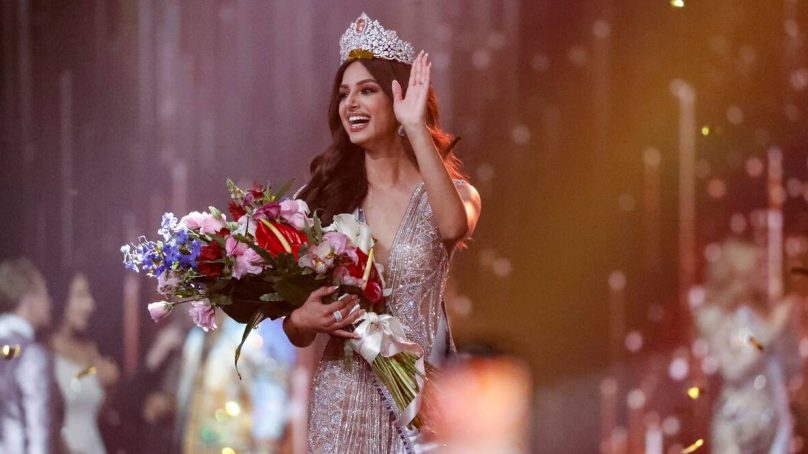 The most prestigious beauty pageant in the world, Miss Universe 2021 which was held in Israel announced its winner. Indian national Harnaaz Sandhu won the title. The 21-year-old model represented her country in the contest won the beauty pageant for her country after 21 years. Harnaaz is based in Punjab and claimed the title by beating South Africa’s Lalela Mswane and Paraguay’s Nadia Ferreira.

The final question Harnaaz was asked resonated with the judges for which she won the title. The question was what is the advice she would like to give to young women to deal with pressure. She replied, “Come out, speak for yourself because you are the leader of your life. You are the voice of your own [life]. I believe in myself and that’s why I’m standing here today.”

The trailer for Javed Iqbal is out