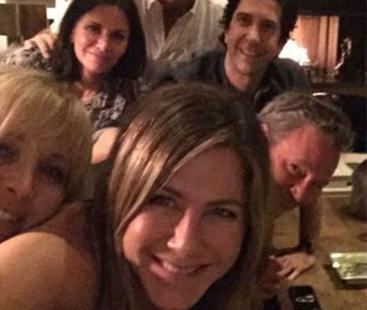 Jennifer Aniston’s debut on Instagram started with a bang. She made her account, uploaded the most adorable selfie, then crashed the app and broke a Guinness World record; all in five hours.

People were so excited to follow the celebrity, that the app crashed and nobody could follow her for a while.

The selfie has garnered over 13 million likes in just two days. 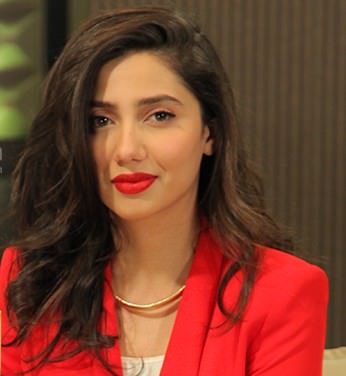